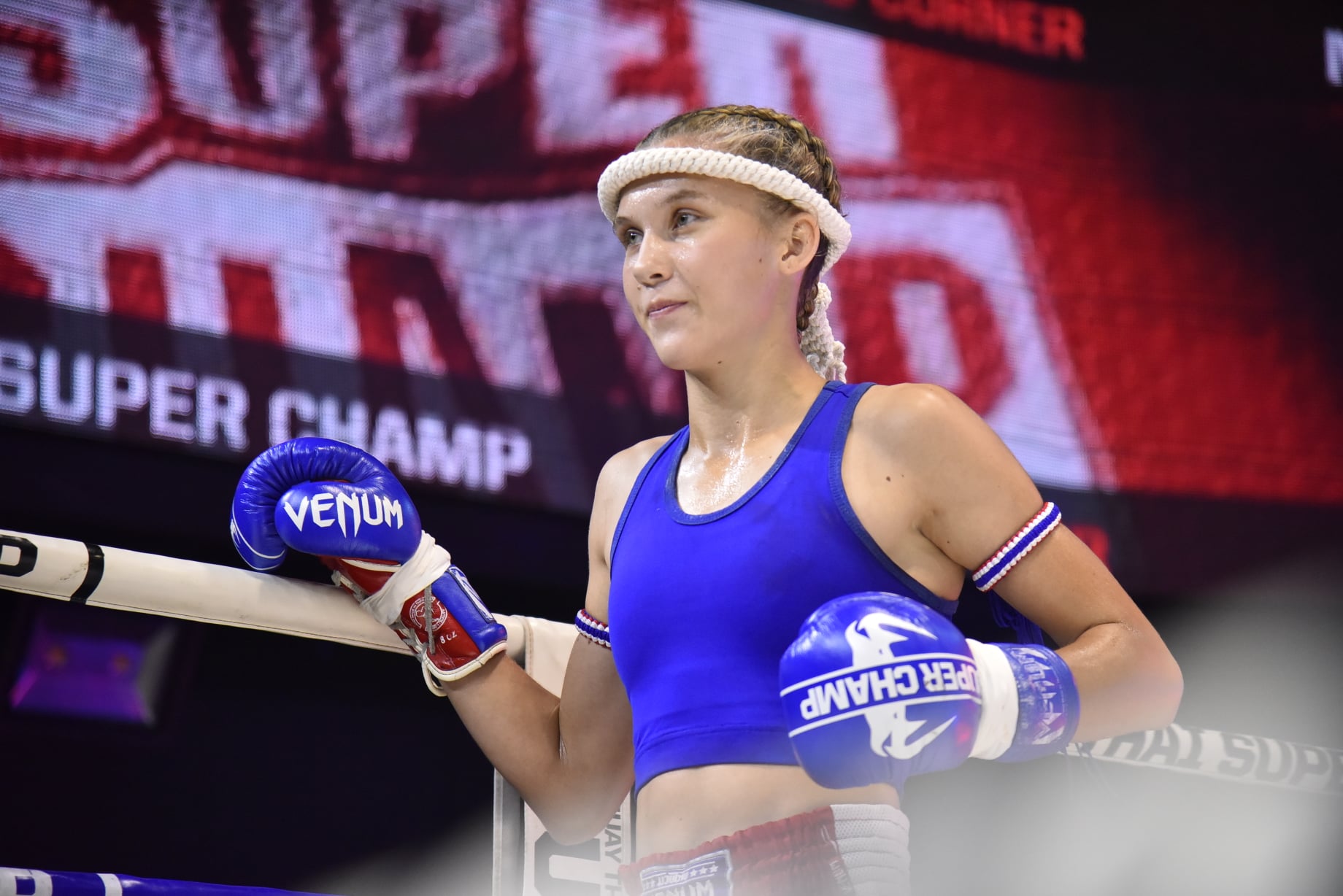 Over the past two-to-three years, ONE Championship have recruited a multitude of martial arts talent. This includes many of the World’s greatest Muay Thai and Kickboxing fighters joining the all-striking Super Series roster.

Many of whom have gone on to win what is now known as one of the biggest accolades in stand-up combat sports; the ONE Championship World title.

Nong-O Gaiyanghadao, Giorgio Petrosyan and Rodtang Jitmuangnon are just a few of the elite athletes who have graced the ONE Championship stage over the past couple of years.

Despite the ongoing COVID-19 pandemic, ONE have continued their relentless recruitment of the greatest striking superstars on the planet. Some of those, however, are yet to make their debut.

So which of the current signed fighters do we (and probably you) hope to see make their ONE Championship debut in 2021?

If you’re a fan of the elite Muay Thai circuit, Tawanchai will need no introduction. Known as one of the most dangerous strikers in Muay Thai today, Tawanchai has beaten the likes of Sangmanee, Nuenglanlek and Kulabdam.

Likely to join the Bantamweight division, there’s a host of exciting possibilities for Tawanchai’s ONE Championship debut.

Aussie legend John Wayne Parr signed a deal with ONE Championship in 2020. The 100+ fight veteran is better known for his bout against Yodsanklai and his appearances at K-1 in the early 2000’s.

Recently it was rumoured the 10-time Muay Thai world champion would be interested in a fight against Kickboxing superstar Nieky Holzken, if the match was made under Muay Thai rules.

UK #1 Iman Barlow is one of four fighters on this list who were scheduled to make a debut on the cancelled ONE: HEART OF HEROES card in March 2020.

She is the only fighter, however, who has had a second debut cancelled. Having made it all the way to the first weigh-in in Singapore back in December, COVID-related issues forced another cancellation just days before the fight.

Jackie Buntan, was also scheduled to make her debut back in March 2020. She was set to face Bae Myung Ho in a Catchweight Kickboxing bout.

Training with ONE Atomweight Kickboxing champion Janet Todd at Boxing Works in California, you can be sure Buntan will be an interesting addition to the female roster when she finally makes her debut.

UK Featherweight #1 Jacob Smith was also one of the unfortunate fighters to have his ONE Championship debut cancelled. He was scheduled to face Thai phenom Superlek Kiatmoo9 back in March 2020.

Bringing a heavy-hitting, aggressive style, Jacob Smith will be an exciting addition to the ONE Championship Flyweight division when the matchmakers come calling.

Still only 16-years-old, Swedish prodigy Smilla Sundell has burst onto the scene in 2020. Defeating the likes of Pornpan Por.Muangpetch and Sawsing Sor.Sopit on Muay Thai Super Champ, it’s clear the talented youngster is ready to face the World’s best.

Nonetheless, we can’t wait to see Smilla Sundell bring her unique mix of boxing and clinch work to the ONE Championship stage in 2021.

Other Muay Thai and Kickboxing fighters currently signed to ONE Championship who we are excited to see make their debut include;

Did we miss anyone? Let us know who you are most excited to see make their ONE Championship debut in the comments on our social media channels!