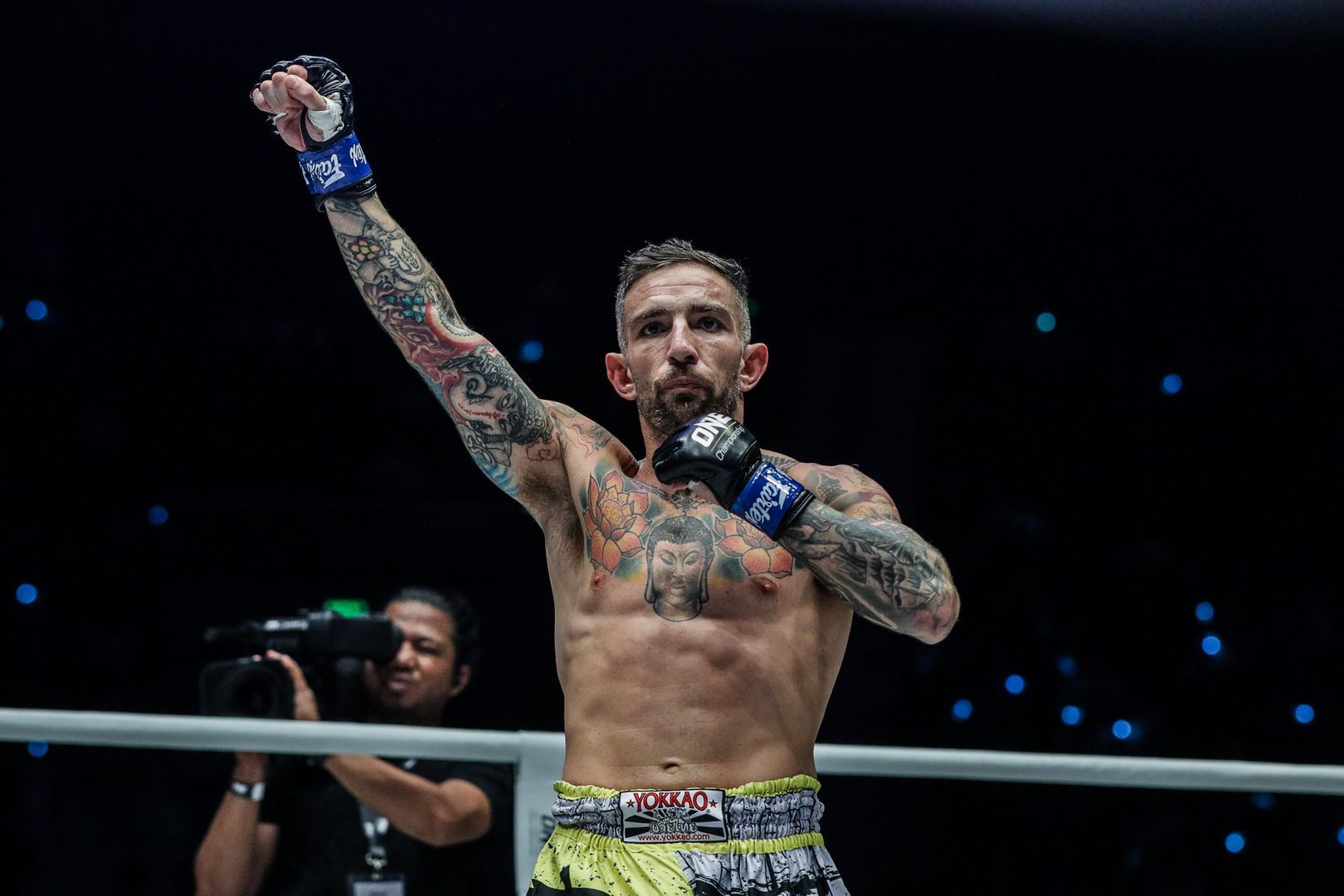 Since it’s debut in 2018, ONE Super Series has grown to become the World’s largest martial arts league, featuring the most elite Muay Thai and Kickboxing striking athletes on the planet.

Aggressively signing World champions from all over the globe, ONE Championship have acquired the signatures of many top athletes which include no less than 12 of the UK’s best.

Jonathan Haggerty needs no introduction. Having made a successful debut against Joseph Lasiri early in 2019, Haggerty went on to do the unthinkable and dethrone 400+ fight veteran, Sam-A Gaiyanghadao to claim the ONE Super Series Muay Thai Flyweight World title back in May last year.

Another that needs no introduction, Liam Harrison is one of the most experienced athletes, and arguably the greatest fighter to ever come out of the UK. He was considered UK #1 for 10+ years and has been fighting at the highest level for just as long.

Suffering back-to-back losses to elite level Thai’s Petchmorakot and Rodlek in his first two ONE Super Series bouts, Harrison then went on to claim his first win under the promotion with a devastating knockout of Mohammed Bin Mahmoud.

Jonathan Haggerty’s team-mate, and former UK Super-Welterweight #1 Liam Nolan has been another star that has impressed during his ONE Championship tenure.

After a debut loss to German Enriko Kehl under Kickboxing rules, Nolan switched to Muay Thai and impressed with his technical style in a narrow loss to Bangpleenoi in his second appearance, then taking a big win over Brown Pinas in his most recent bout.

UK #1 Juan Cervantes has active on the international scene for the past few years, including a WTKA World title win in Italy in Q3 of 2018 and a Lion Fight debut at the beginning of 2019 before signing for ONE Championship.

He made a solid ONE debut in a close majority-decision loss to Dutchman Santino Verbeek back in August, which was later nominated by ONE as a Top 5 Super Series Kickboxing bout in all of 2019.

Scotsman Andrew Miller also competed on ONE numerous times but is no longer signed by the organisation.

Other UK stars Jacob Smith and Iman Barlow were also both scheduled to make their ONE debuts before the COVID-19 pandemic halted procedures, with Iman scheduled to face Viktoria Lipianska for the ONE Strawweight Muay Thai world title and Jacob Smith facing-off against Thai phenom Superlek.

Which other UK stars would you like to see in ONE Championship Super Series? Let us know in the comments on our social media pages.