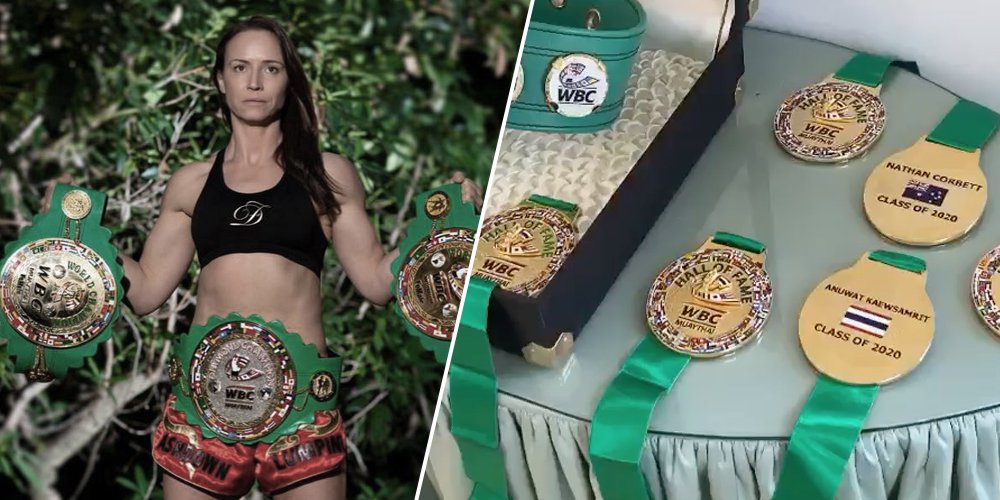 Earlier this year, on the 31st January, the WBC Muaythai announced the inductees of the first-ever ‘Hall of Fame’, which included 15 of the World’s retired Muaythai athletes.

A recent statement from the WBC Muaythai explains the reason behind setting up the Hall of Fame;

“The WBC Muaythai ‘Hall of Fame’ was set up to recognise the valued careers of some of the former WBC Muaythai World champions who have retired from fighting, have contributed tirelessly in promoting the culture and the sport of Muaythai around the world, have achieved many accolades within the sport and act in a manner that portrays respect and humanity.”

The first ever list of inductees includes three iconic UK stars, three Australian’s and two American’s amongst many others. The complete list of 15 athletes is;