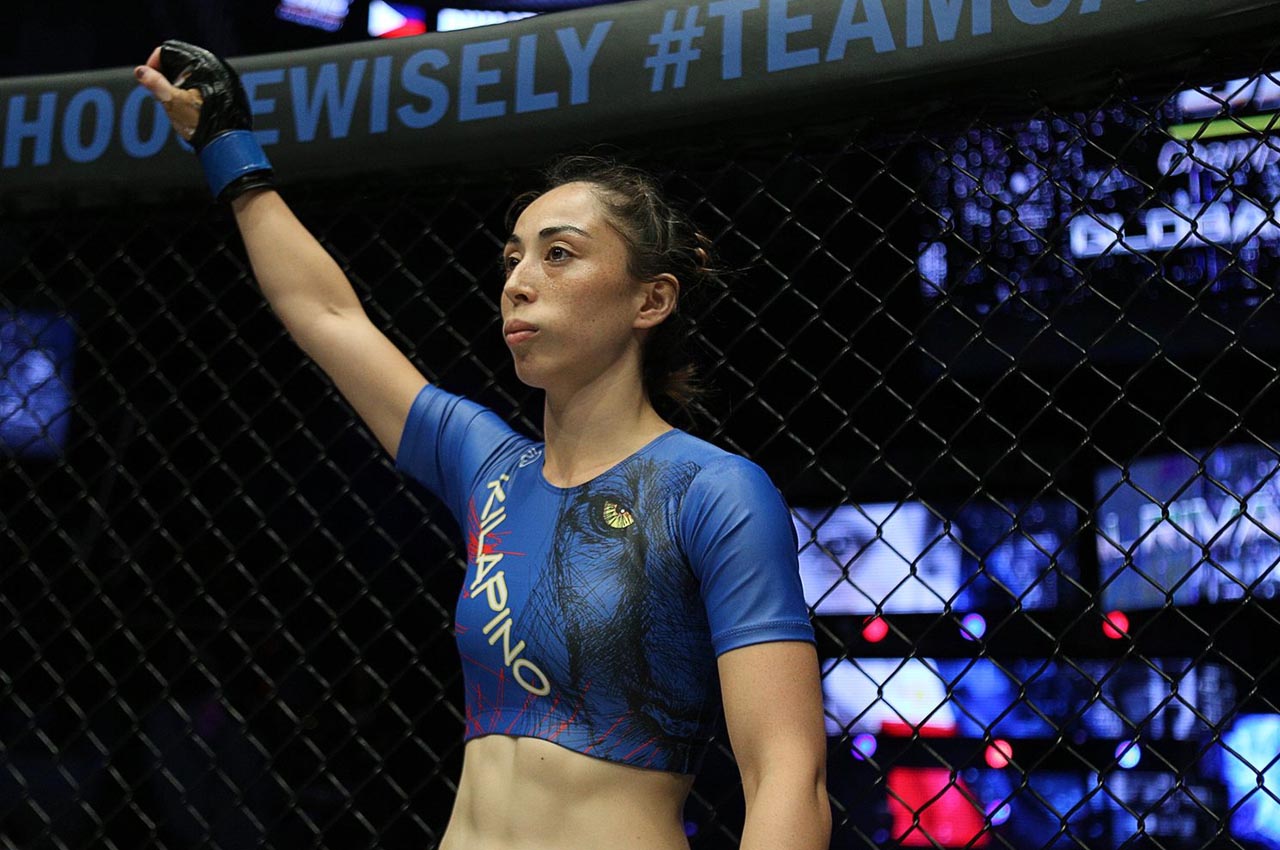 This Saturday, one of Australia’s longest running MMA and Muay Thai promotions returns.

Brisbane-based promotion XFC is back for an all-female fight card this weekend in Queensland.

Featured on the 10-bout card will be two huge female Muay Thai fights; one of which is the headline of the night.

The British-Filipino fighter, originally from Cheltenham, UK, has competed in ONE Championship under MMA rules back in 2017.

Erin is also a junior WMO and IFMA Muay Thai champion and has shared the ring with some of the best female Muay Thai fighters in the World.

Jazzy Parr and Supergirl JaroonsakMuaythai are just some of the names Erin Harberger has faced in her 30+ career bouts.

Dala Thongsamouth, currently #4 in the Muay Thai Australia NSW rankings, is set to face Ali Jensen in the other female Muay Thai fight on the card.

How to watch XFC 49: Queens of the Cage?

The all-female fight card for XFC 49 is set to kick-off at 6pm QLD or 9am BST on Saturday 1st May.

The full event will be available on pay-per-view for combat sports fans around the World, streaming live via Sports Flick.