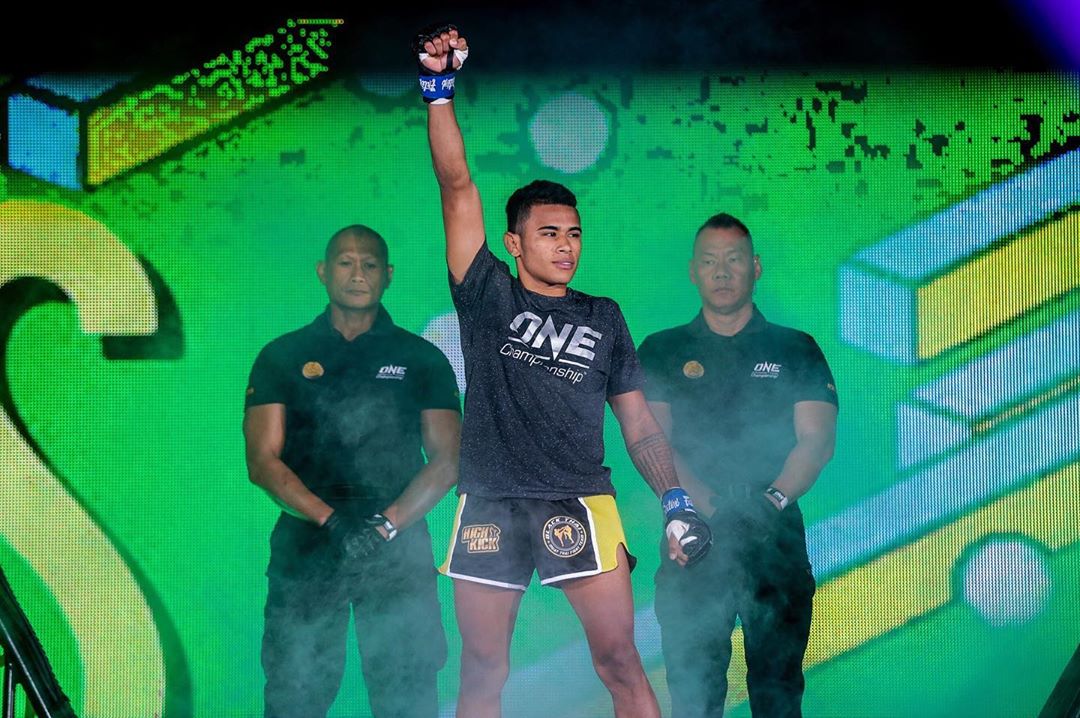 ONE Championship is back for a Christmas cracker on Friday 25th December. The previously recorded event features a six-bout card with two huge Muay Thai fights.

Both fighters have a familiar history in ONE Championship, having both beaten Muay Thai legend Yodsanklai in 2019.

The Frenchman, however, has slightly more experience in the ONE cage/circle, having gone all the way to the final of the Featherweight Kickboxing Grand Prix last year, losing out to Giorgio Petrosyan in the final.

Elsewhere on the card we have an intriguing Flyweight Muay Thai bout between Japanese striker Momotaro and Brazilian standout Walter Gonçalves.

Momotaro has more ONE Championship ring-time of the two, with two wins and two losses. He beat Kenny Tse in his debut in March 2019, eforw a loss to Lerdsila a month later. He then beat Singtongnoi in September 2019 before another loss to Petchdam in January 2020.

His Brazilian opponent, however, has only a single fight in ONE Championship. Originally from the popular Black Thai gym in Sao Paulo, Brazil, Walter Goncalves is a 2 x WPMF World champion, MX Muay Xtreme Champion and P1 Tournament Champion.

Living and fighting out of Thailand, Walter has almost 80 fights in his Muay Thai career and made his ONE debut in a World title bout against ONE Flyweight Muay Thai World Champion Rodtang Jitmuangnon.

Though he lost the bout via decision, Walter had surprised Rodtang with his unorthodox striking and impressed many viewers with his performance.