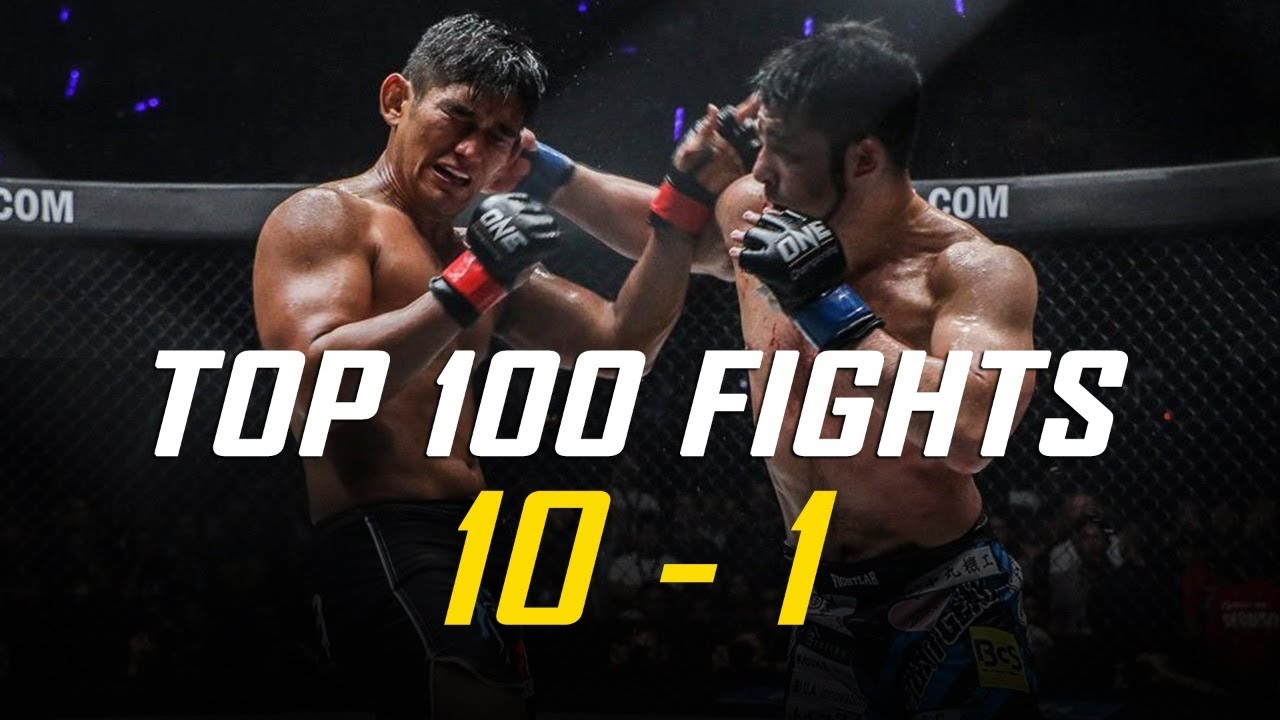 Whilst the World was on lockdown and combat sports was on hold, Asia’s largest sports media property, ONE Championship, have been counting down their top 100 best fights of all time under all disciplines.

The extensive and prestigious list, which includes bouts under MMA, Muay Thai and Kickboxing rules, reached the final 10 in the last 24 hours, with two UK fighters’ bouts being named within the top 10.

Named as one of the top Kickboxing bouts in ONE Super Series, and Top 5 Super Series bouts in Q3 of 2019, Juan Cervantes‘ ONE debut against Dutchman kickboxing star Santino Verbeek has been named as #8 greatest bout in ONE Championship history.

Though a knockdown in the first round ultimately led to a majority-decision loss, Cervantes showed great heart and athleticism to come back stronger in the second and third rounds, entertaining the crowd with his signature flying-knee.

UK star Jonathan Haggerty exploded onto the ONE Championship in early 2019 and later went onto to beat veteran Sam-A Gaiayanghadao for the ONE Super Series Muay Thai Flyweight World title.

In his first defence, he faced the ‘Iron Man’ Rodtang Jitmuangnon. This crowd-pleasing bout was a five-round war between two of the most entertaining Flyweights on the ONE roster and deserves the spot as #2 all-time greatest bout in ONE Championship history.

Watch the full Top 10 countdown from the ONE Championship YouTube channel below.