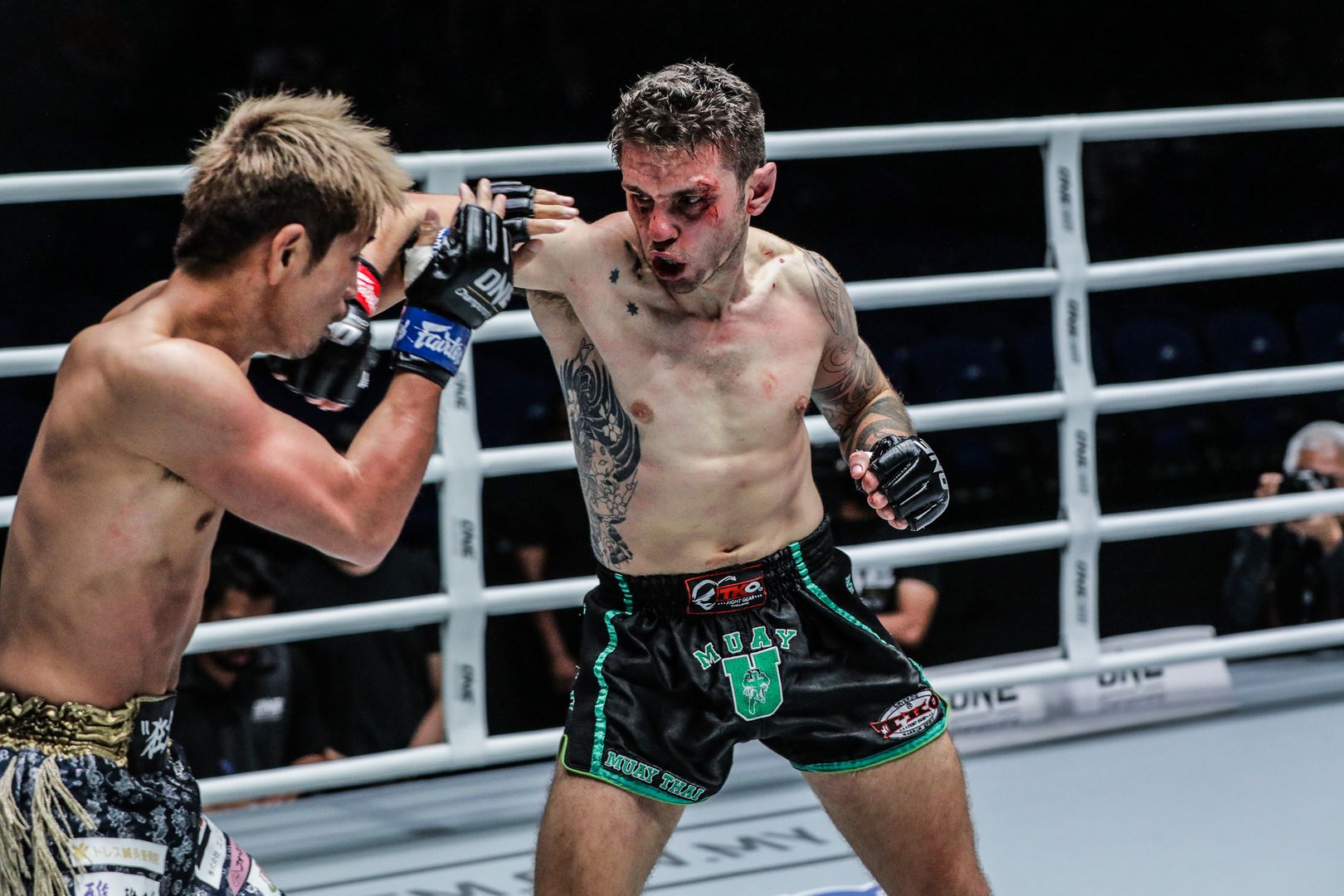 With the likes of Alma Juniku, Josh Tonna and Tyler Hardcastle flying the Oz flag on the biggest martial arts promotion in the World, and others such as Jordan Godtfredsen and Stephan Lottering impressing on the big stage, there’s a real buzz around Australian Muay Thai right now!

Here’s a summary of some of the top Australian stars featured in the WBC Muaythai Male Top 20 Rankings update for February 2020.

Ranking joint-highest out of all Australian male fighters is current Eruption Muay Thai champion, Charlie Bubb. He drops one place to #2 in the Light-Heavyweight division where the International and World titles are both vacant. Will we see a future Aussie WBC World champion soon?

The Super-Middleweight division is stacked with no less than 5 Australian stars, with former WBC World title contender Toby Smith in at #2, with compatriots Stephan Lottering (#3) and David Pennimpede (#4) immediately behind him.

With some impressive performances in recent times, WBC National champion Jordan Godtfredsen has made his way to #7 in the Super-Lightweight division, and will get his shot at the green and gold WBC World title when he faces current champion Sean Clancy in Australia next month.

Man-of-the-moment, Josh Tonna, fresh off a huge KO win over Andy Howson at ONE: WARRIORS CODE in Jakarta last week, is ranked #19 in the Featherweight division.

An active fighter on a current win streak, expect to see him continue his climb up the rankings in 2020.

For a full run down and list of Top 20 WBC Muaythai World rankings in each division, visit the WBC Muaythai website.