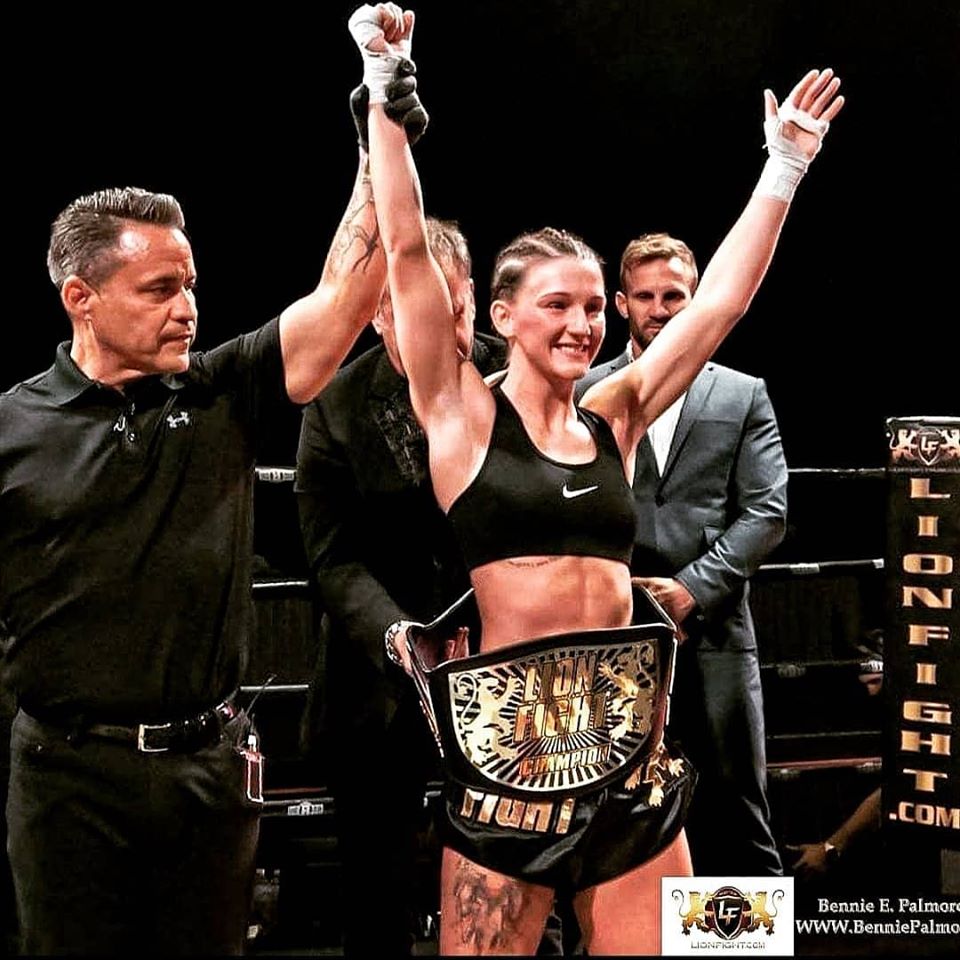 Hosting a catalogue of top Scandinavian athletes, as well as Thai, British and American stars, the card is set to be one of the biggest in Swedish Muay Thai history.

Here’s three exciting bouts that could potentially steal the show in Gothenburg this weekend.

Originally scheduled to face each other Lion Fight 54 in New Mexico earlier this year, the bout was cancelled due to injury to the Thai, Lommannee.

Swedish fighter Sandra Godvik stepped in to replace Lommannee on a couple of weeks notice, and Amy Pirnie subsequently went on to beat Godvik to win the Lion Fight world title.

With a Lion Fight and Enfusion World title to her name so far in 2019, Scottish sensation Pirnie has been formidable recently, but can the Thai star Lommannee but a stop to Pirnie’s domination of the Super-Flyweight division?

Being dubbed as the battle for ‘King of the North’, the Light-Heavyweight clash between Sweden’s Joakim Hagg and Norway’s Andreas Iversen is a bout that is sure to excite the Scandinavian fans.

Joakim Hagg has fought a who’s-who amongst the toughest names in the sport and will make his second appearance under the Lion Fight banner when he faces Iversen in his hometown of Gothenburg this Saturday.

Norwegian Andreas Iversen is less experienced however his aggressive style combined with spinning attacks will pose a danger to the Swede, Hagg.

Having recently left his job to pursue his dream of being a full time fighter, Scottish star Nico Carrillo has taken his career to the next level and promises to be a future Lion Fight World champion.

Coming off a strong win over Portugese fighter Joao Francisco at The Blitz 6 in June, Carrillo is confident of a big performance when he takes on Sweden’s Kenny Hong in what will be his fourth contest of the year this weekend.

Hong is a 2019 Swedish Muaythai Championship finalist and a former WBC European title challenger, having lost to Liam McGrandles at Roar Combat League 13 due to a broken arm earlier this year.

Since then, Hong has represented Sweden at the IFMA World Championships where he picked up a win ion the first round, then lost to bronze-medalist Suchakhri Ruanthai.

Usually competing a weight division above his Scottish opponent, Hong will meet Carrillo at 64kg this weekend and will bring slightly more ring experience with 25 bouts in his career, but the young, hungry Scotsman, Nico Carrillo is coming to upset the home crowd in Gothenburg this Saturday.