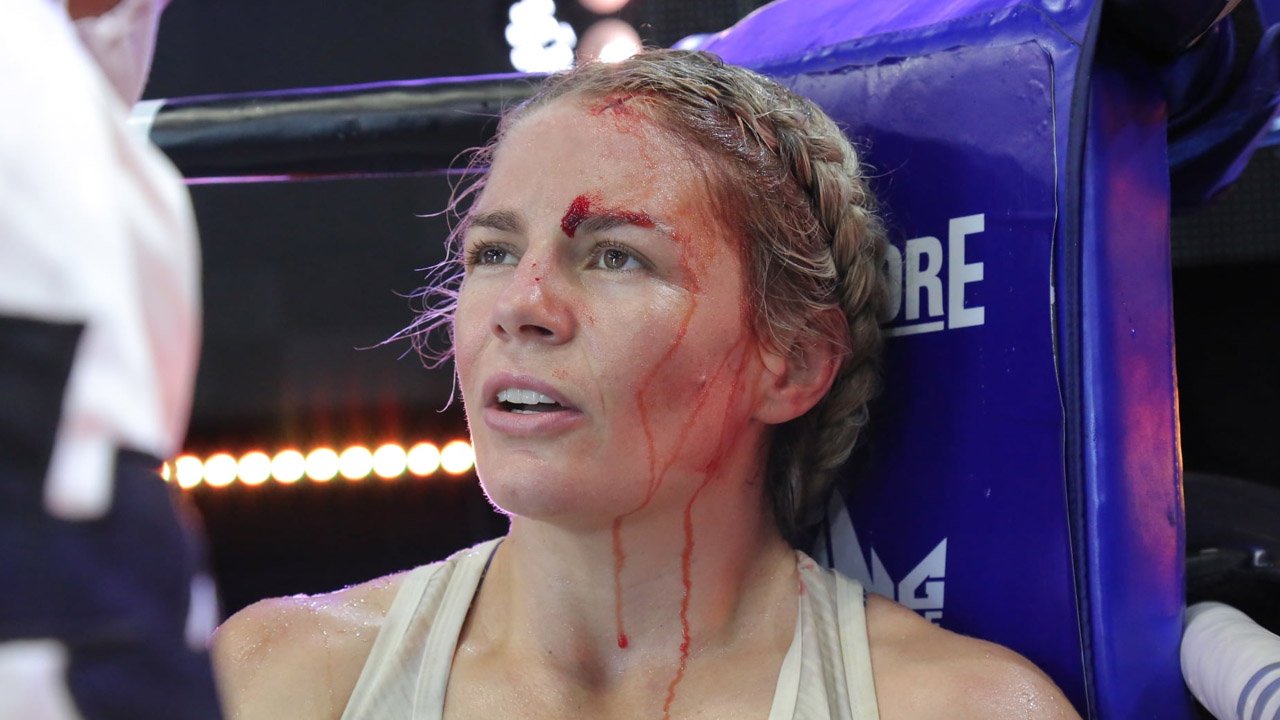 With the majority of the World taking a break for the festive period, we switch our focus to Thailand, where Muay Hardcore and Muay Thai Super Champ have another two epic line-ups for this weekend’s events.

Daosritrang SutaiMuaythai takes on French fighter, Imane Cheera in a 56kg bout listed as bout #3 on the card.

In the co-main event, Sawsing Sor. Sopit will meet Barbara Aguiar in an intriguing trilogy bout.

The in-form Brazilian, Barbara Aguiar, will meet Sawsing for a third time, having lost to the Thai at Muay Thai Super Champ earlier this year, she then defeated Dangkongfah, Lommanee and got revenge against Sawsing in her last bout when they met at Muay Hardcore just four weeks ago.

Can Barbara Aguiar earn a second victory over one of Thailand’s best when they meet again in an 55kg bout this Saturday at Muay Hardcore?

The Boxing Day bonanza, on Sunday, December 26, will see the return of Muay Thai Super Champ.

After a short haitus last week for the scheduled THAI FIGHT, Muay Thai Super Champ returns with another seven-fight card this Sunday.

One of the top ranked foreign female Muay Thai fighters in the World, Celest Hansen also made history recently when she faced Nongnook Kiatmoo4 at Lumpinee Stadium.

Despite a stoppage loss, Celest recently made a successful return to Muay Hardcore when she defeated Karaked Por. Muengpetch via stoppage just three weeks ago.

See the Australian back in action at Muay Hardcore this Sunday, December 26, live on Thai Channel 8.