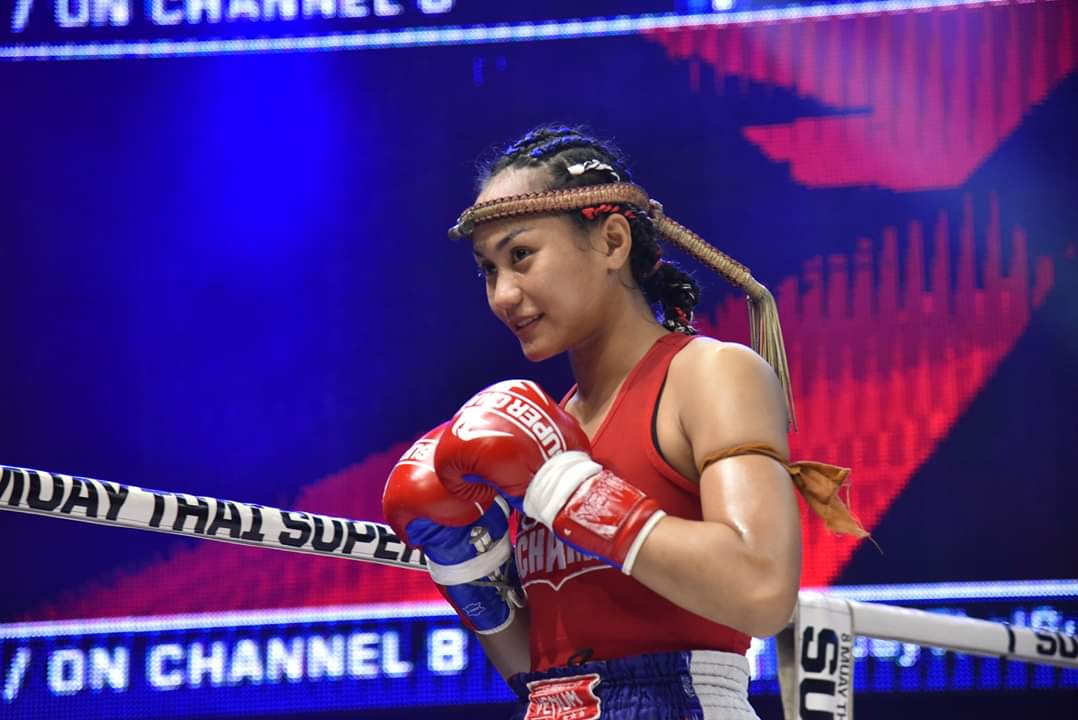 After a two week hiatus due to THAI FIGHT last weekend and unforeseen circumstances this week, Muay Hardcore will return next Saturday 12th December.

Featured on the card are three huge female Muay Thai bouts. All three being worthy of main event slots on the weekly Thai Channel 8 event.

Between the six females competing on the card, they share some of the greatest accolades in combat sports. With World titles, Thailand titles, ONE Championship contracts, a Lethwei World title and experience at Thai Fight to name just a few.

The Thai has been in great form with wins over Mariana Scombatti, Jada Ketley and Teresa Wintermyr, but is coming into this bout on a loss against Brooke Farrell in her last bout.

The Brazilian, Barbara Aguiar, has also had a good run of wins on Muay Hardcore in recent months. Despite a loss to Petchjeeja at Thai Fight in October, she is the only fighter to have gone the full three rounds with the Thai this year.

Dangkongfah has been active on the Muay Hardcore stage for some time, but her name has been on everyone’s lips since defeating Allycia Rodrigues back in September.

She faces World Lethwei Champion Souris Manfredi, who has been competing interchangeably between Muay Thai and Lethwei. She has fought some of the best females in Thailand in recent years, including Sawsing Sor.Sopit, Ruslana Vyniavskaya and Petchjeeja.

The main event for Muay Hardcore next Saturday is between two female Muay Thai fighters that need no introduction.

Sawsing Sor.Sopit is one of the most experienced female Muay Thai fighters of this generation and arguably one of the greatest, with a strike rate of 83% from her 207 career fights.

She is coming off a loss to Sweden’s young superstar Smilla Sundell however, so will be looking to get back to winning ways when she faces recent ONE Championship debutant KC Carlos next weekend.