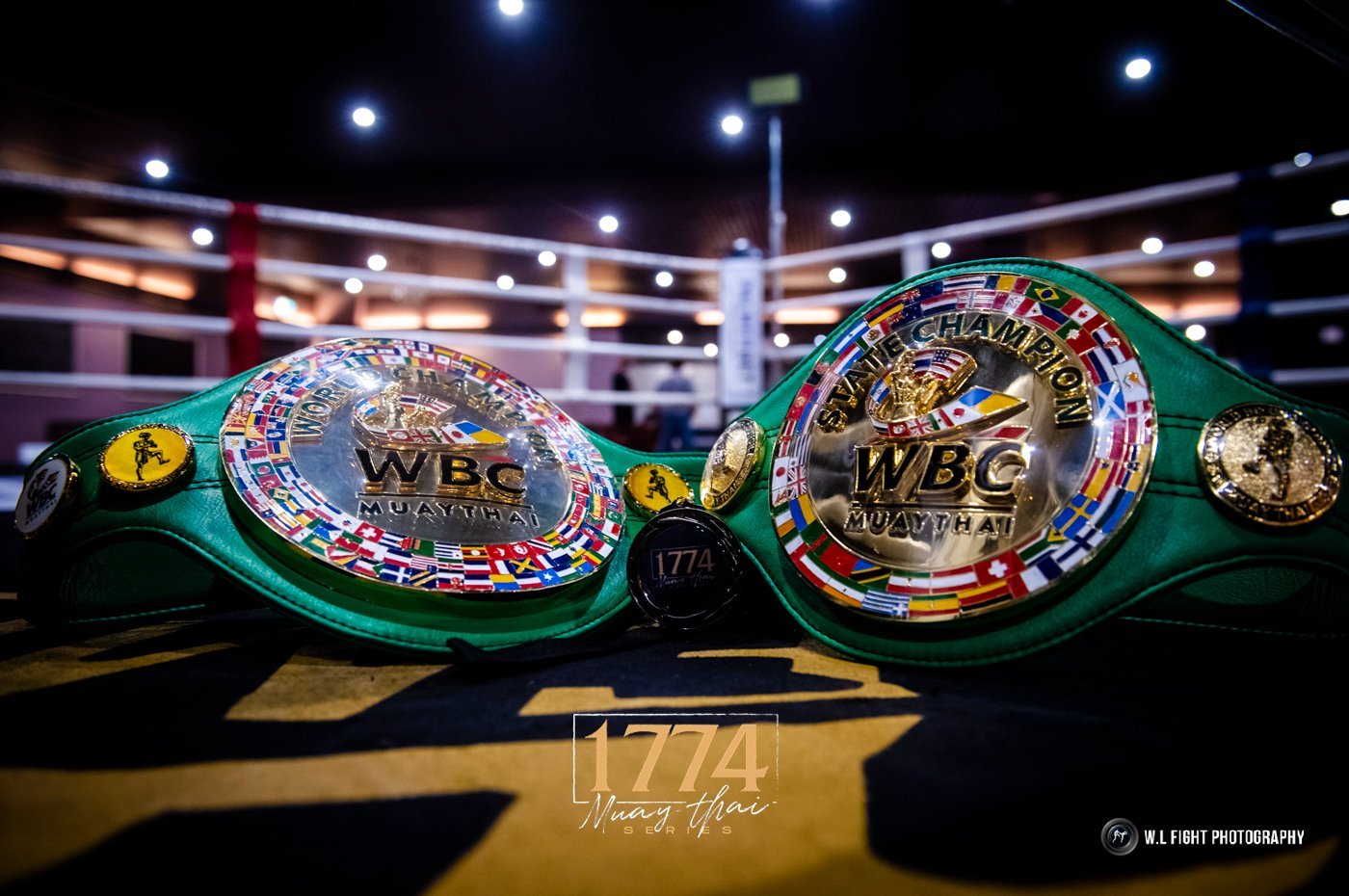 The iconic green and gold of the WBC was in abundance this weekend. No less than three new World champions were crowned in numerous countries around the World.

In Thailand, Venum x WBC Fight Night hosted not one, but two World title bouts. These huge contests accompanied a Diamond title and International title on the same card.

After a solid performance, “Superman” Sattari was given the unanimous points decision and crowned the new WBC Muaythai World champion.

In Australia, the UK’s Lisa Brierley faced Kim Townsend for the vacant Flyweight crown. The Australian, “Lil K” had stepped in on just two weeks notice in replacement of Jasmine Parr.

After five rounds, Townsend was awarded a unanimous points victory, earning a second WBC Muaythai World title in as many months.