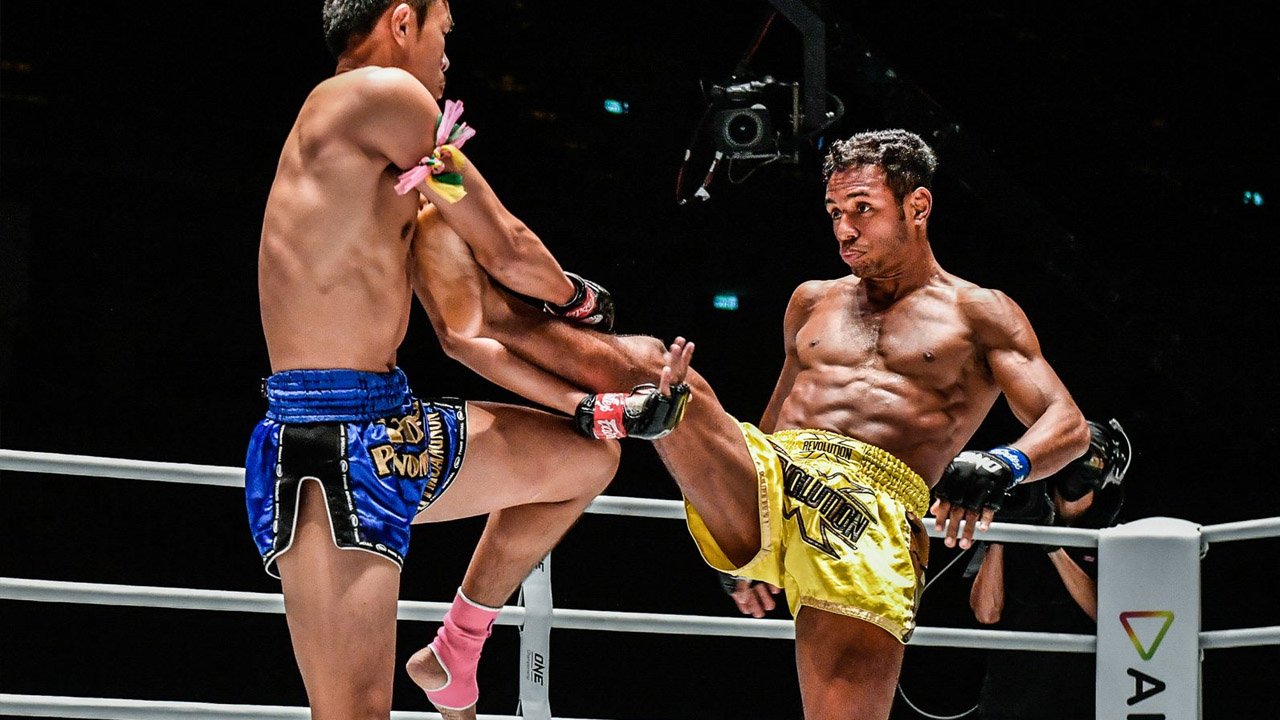 The ONE Championship NEXTGEN event series will air the third and final event this coming Friday, November 26.

The pre-recorded event, ONE: NEXTGEN III, will be aired via ONE Championship social media and the ONE SuperApp.

Featuring on the card are three huge ONE Super Series contests.

In the opening bout of the six-fight card, Brazilian star Felipe Lobo will make his eagerly anticipated return to ONE Championship.

After his technical masterclass against Yodpanomrung Jitmuangnon in his ONE debut last year, Lobo is back to face Rodlek, but this time under Kickboxing rules.

The second Kickboxing bout will see the popular Panpayak Jitmuangnon make his return since the loss to Superlek Kiatmoo9 in July last year.

He is scheduled to face debutant Daniel Puertas, who was originally matched to face Rodtang Jitmuangnon under Kickboxing rules.

The co-main event at ONE: NEXTGEN III will see Alaverdi Ramazanov make a switch back to Muay Thai rules.

The former ONE Kickboxing champion, who lost his title to Capitan Petchyindee Academy earlier this year, will face Pongsiri PKSaenchaimuaythaigym in a Bantamweight Muay Thai bout.