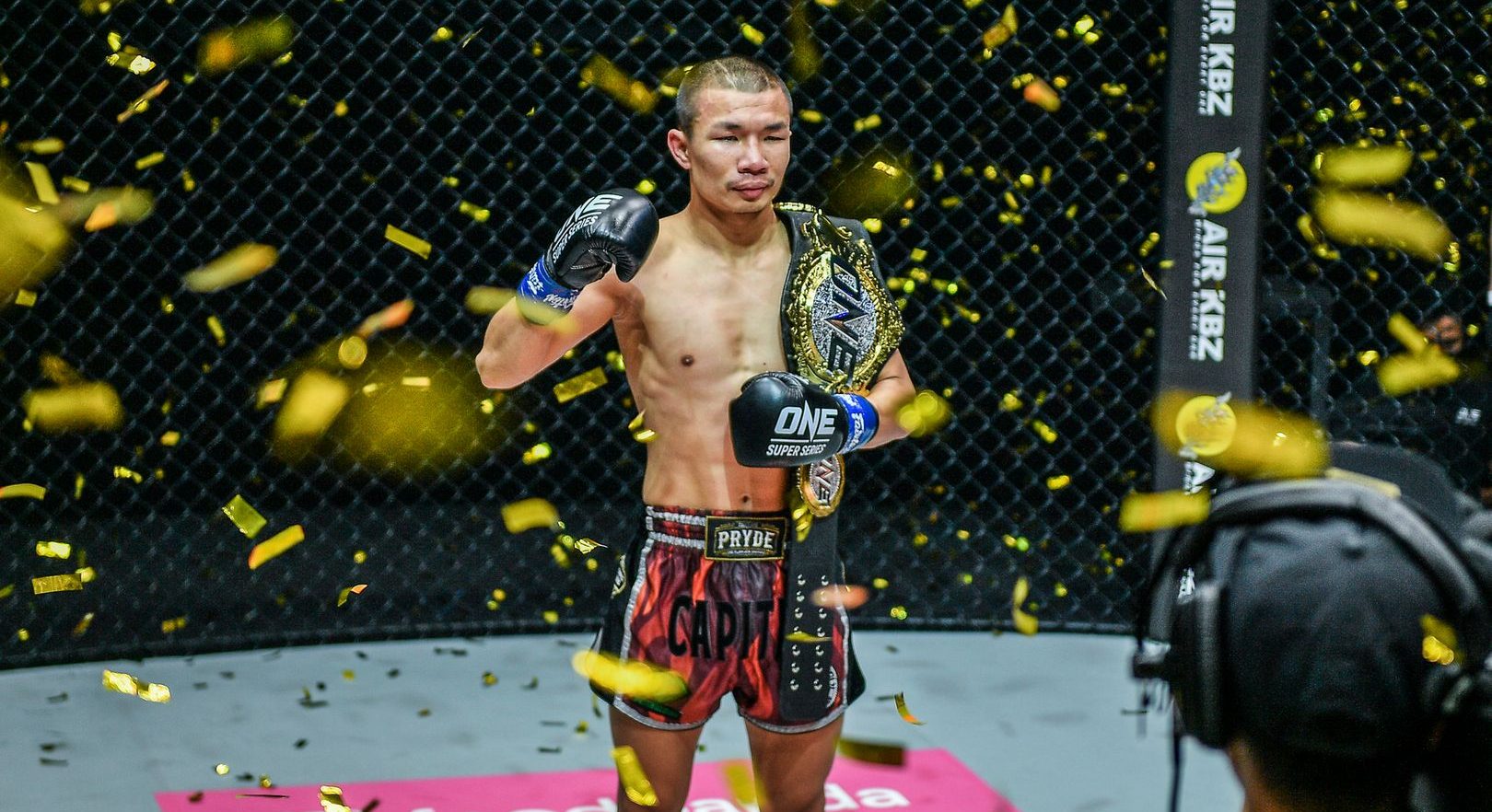 On Friday, September 24, ONE Championship return for their next live event; ONE: REVOLUTION.

Featured on the eleven-bout fight card are three explosive ONE Super Series bouts.

The Petchyindee Academy fighter has been on an unstoppable streak in recent years.

The second round stoppage win over the former champion was his 15th straight bout without a loss, which stretches back to March 2018.

He will defend his title against former WBC Muaythai and ISKA World champion, Mehdi Zatout.

Owner of Venum Training Camp, the Algerian fighter has proven his worth in ONE Championship.

Despite two losses in 2018, Zatout went on to defeat Han Zi Hao and Victor Pinto, earning him the right to face the champion, Capitan.

He takes on Japanese striker Taiki Naito in a Flyweight Muay Thai bout which headlines the lead card.

Petchtanong will also make a return, looking to make amends after his 6-second knockout loss to Capitan last year.

He takes on Zhang Chenglong in a Bantamweight Kickboxing bout.

The winner will likely move on to become one of the next to challenge for the Kickboxing World title.

Did you know? You can sign-up to access more than 6,000 Muay Thai and Kickboxing fighters records, biographies, fight history and more.