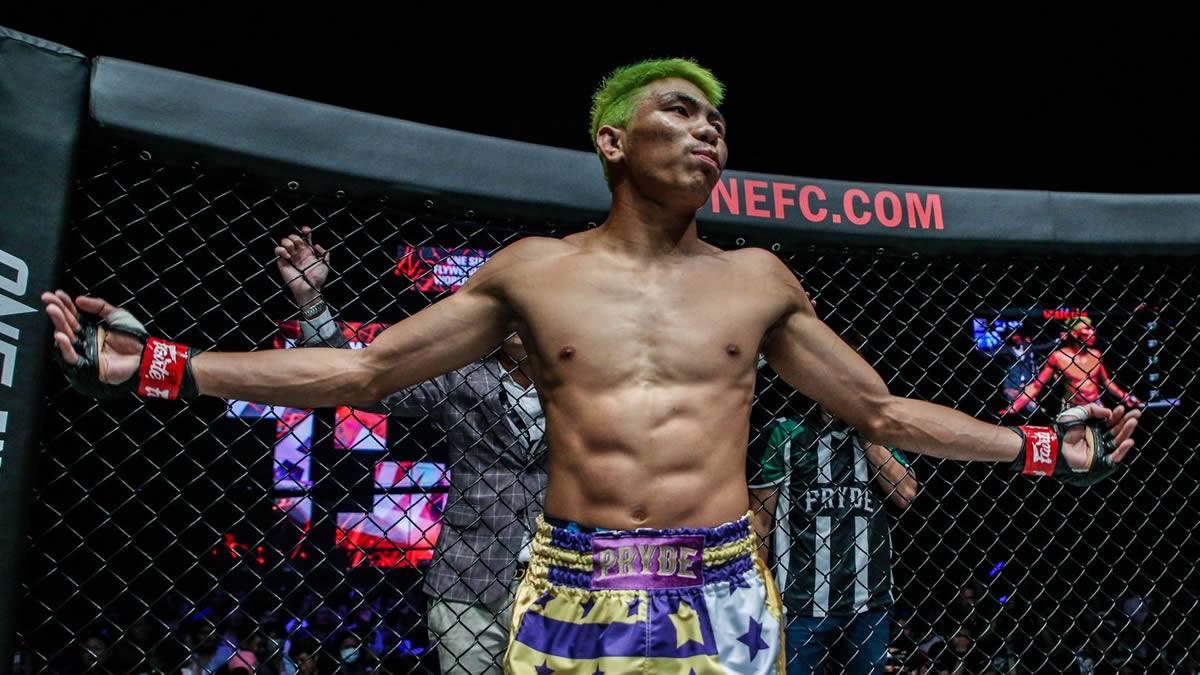 Following the news of ONE: REVOLUTION on 24th September, ONE Championship have revealed the full fight card.

In a triple-header main event, Capitan Petchyindee will defend his Bantamweight Kickboxing World title when he takes on Mehdi Zatout.

The eleven-bout card will also see the return of his team-mate, Petchdam Petchyindee.

The “Baby Shark” is set to return to ONE Championship for the first time since his loss to Rodtang Jitmuangnon at ONE: No Surrender in July 2020.

Elsewhere, Petchtanong is set for his second appearance in ONE Championship after his six-second loss to Capitan last year.

He returns for a Bantamweight Kickboxing bout against tough Chinese outfit, Zhang Chenglong.