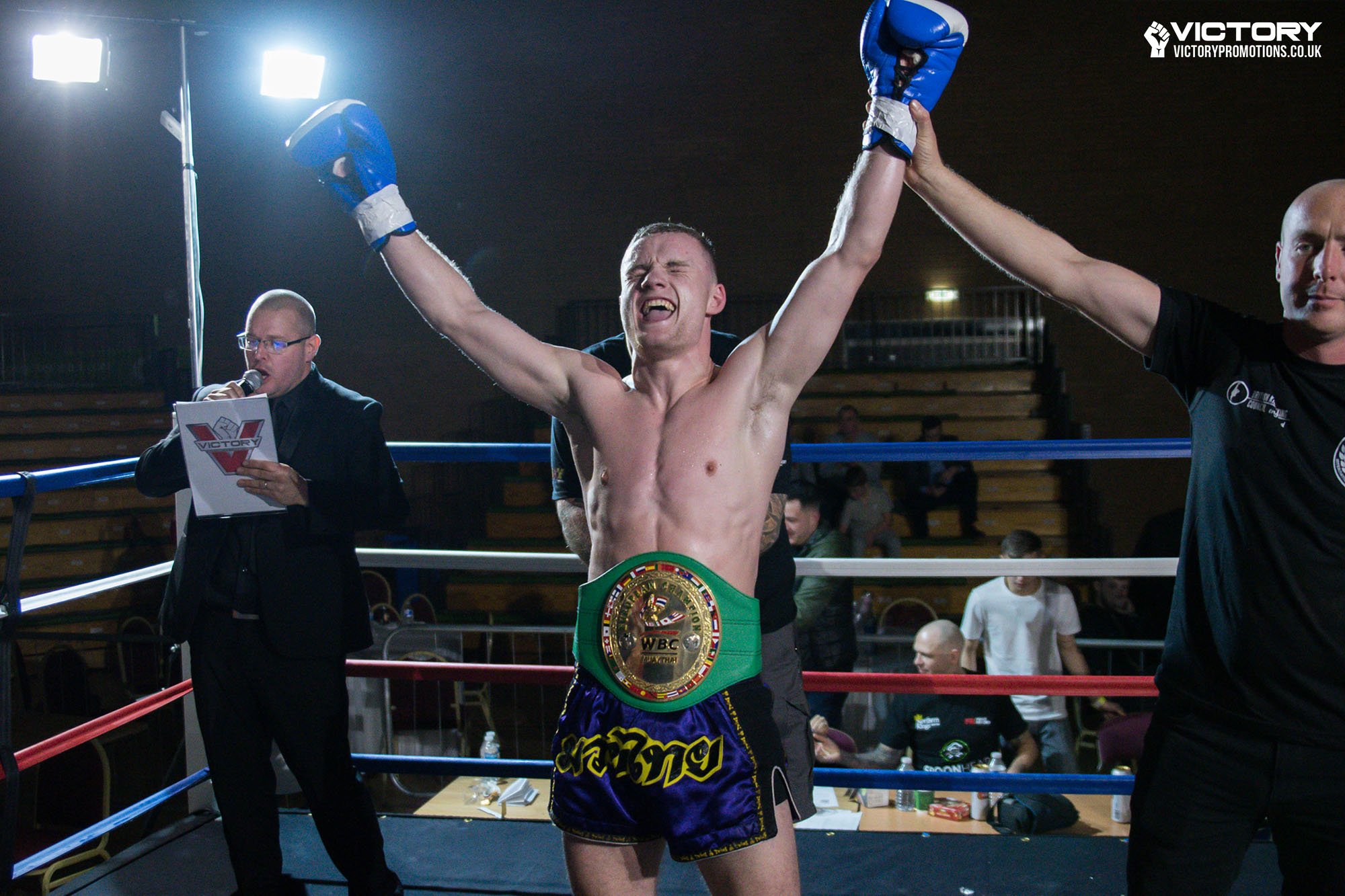 The WBC Muaythai World rankings is the current most respected rankings system in global Muay Thai activity. They recently published their latest update for December and the final update for 2019, with no less than 37 UK and Ireland-based athletes being named in the top 20 of their respective weight divisions.

Daniel Bonner, Dan Edwards, Bilal Remassy and James Ogden all hold their positions in the Light-Heayweight division, which now has vacant International and World titles.

Elsewhere, we see Owen Trykowski, Sam Gough and Jackson Barkhouse all making the Top 20 of their weight divisions, with Jake Purdy, George Jarvis and Joe Craven coming in at #11, #12 and #13 in the Middleweight division.

ONE Championship stars Liam Nolan (#11) and George Mann (#12) hold their positions in the Super-Welterweight division, with new UK #1 Jack Cooper in at #18 and Josh Hill entering at #20.

After entering the Top 20 of the Welterweight division with a WBC European title win earlier this year, Liam Mcgrandles then propelled himself into the Top 10 with an International title win over Checkbin Thammasat in September.

For a full list and run down of the remaining weight divisions and rankings, which include Dublin Combat Academy fighters Craig Coakley and Stefan Korodi, as well as other such as Keith McLachlan, Mo Abdurahman, Sean Clancy and more, visit the WBC Muaythai website here.