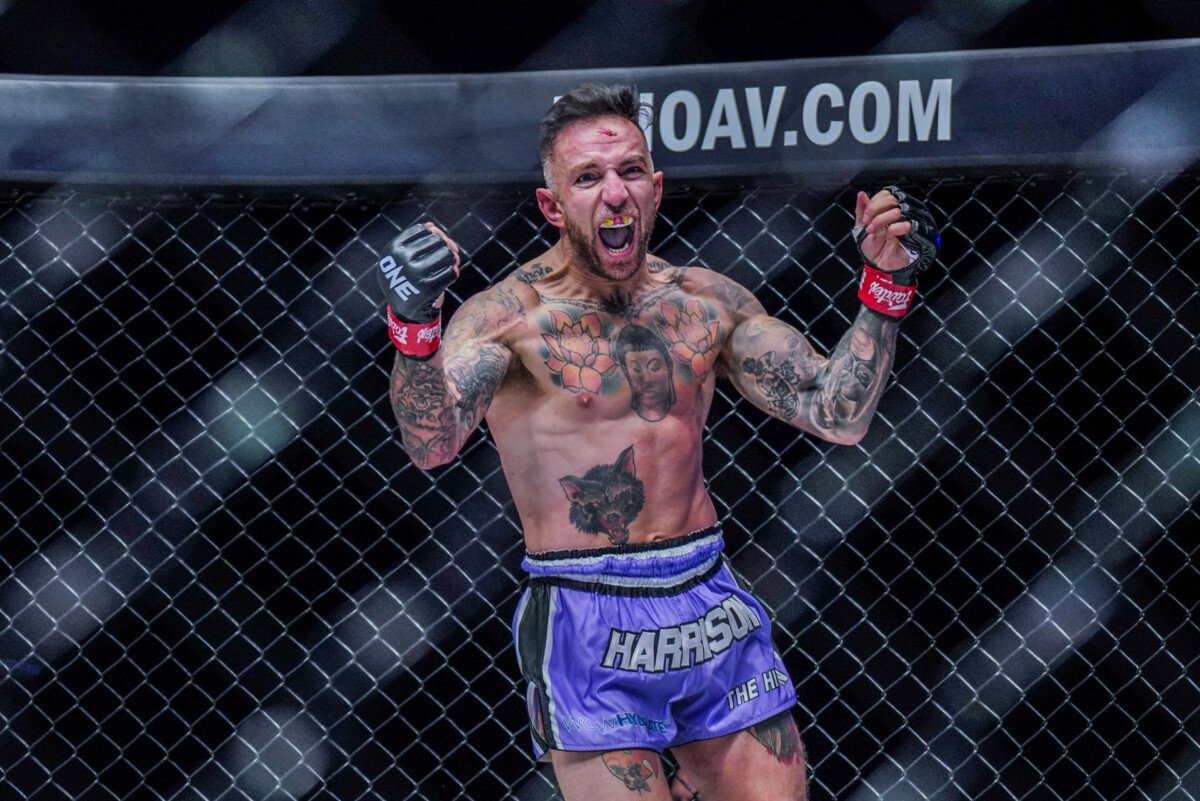 4 Muay Thai bouts confirmed for ONE 161

Friday, July 8 — ONE Championship have today revealed the full fight card for ONE 161. The event is the second part of the double-event scheduled for Friday, August 26.

ONE 161, which airs immediately after ONE 160 on Amazon Prime in the US, features four huge Muay Thai bouts.

Rodtang Jitmuangnon will take on Savvas Michael in the Flyweight Grand Prix semi-final, which was previously revealed by ONE Championship weeks ago. They are joined by three British Muay Thai stars on the eight-bout card.

Harrison earned his right to face the champ after his sensational first-round knockout of Muangthai. After being dropped twice in the opening round, Harrison came back to send Muangthai to the canvas three times to earn the historical victory.

Jonathan Haggerty is also set for a return to the ONE Championship stage. After suffering health issues on weigh-in day, the former Flyweight champion was forced to withdraw from the Flyweight Grand Prix on May 20.

He will now get a second chance to earn a spot in the Grand Prix as he takes on Amir Naseri in an alternate bout. The winner of this bout will earn the right to enter the Grand Prix, should any of the remaining athletes be unable to compete in their bouts.

On the lead card of ONE 161, bout #1 will see the return of Amber Kitchen. She made her ONE Championship debut against Viktoria Lipianska all the way back in September 2019. She will face Australia’s Diandra Martin, who will be determined to earn her first victory in ONE Championship after her debut loss to Smilla Sundell.

4 Muay Thai bouts confirmed for ONE 161