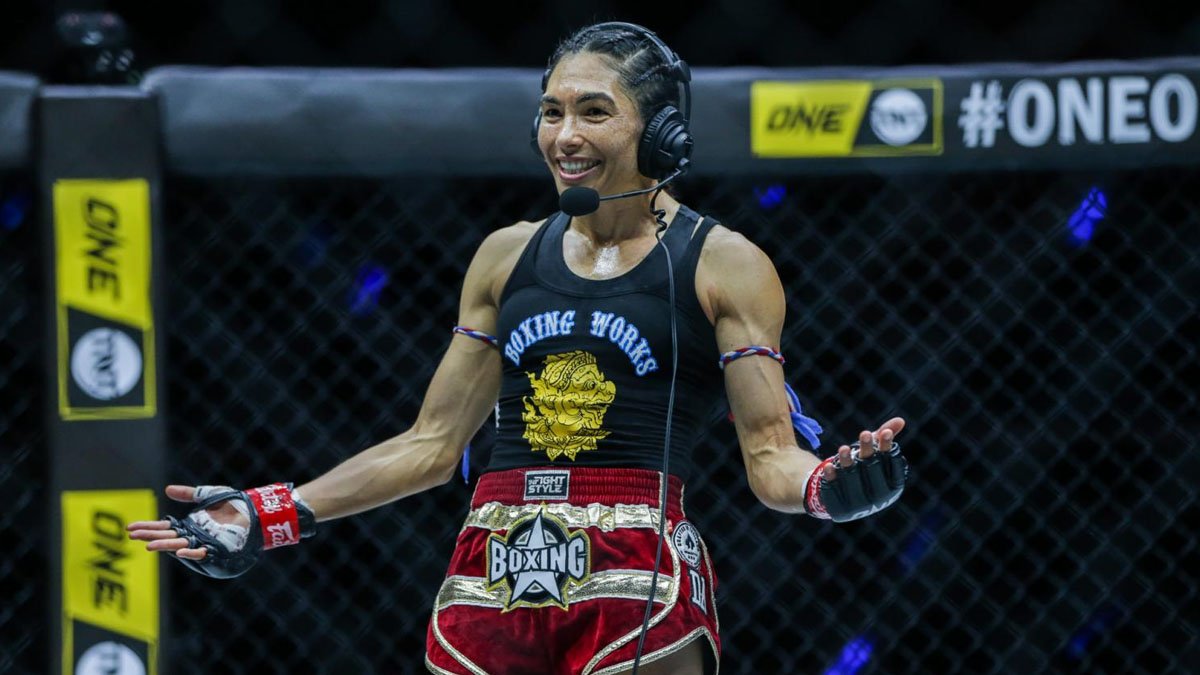 Four Muay Thai bouts go down at ONE 159, set to take place at the resident home of ONE Championship in Singapore.

The co-main event will see a huge female Muay Thai bout for the interim Atomweight title. Current Kickboxing World champion, Janet Todd, will continue to stake her claim at becoming a two-sport World champion. She is set to face ONE debutant, Lara Fernandez, for the interim Atomweight Muay Thai World title. Presumably, the winner will go on to face current champion, Allycia Rodrigues. The Brazilian champion has been out of action for almost two years since winning the title due to maternity.

Muangthai P.K.Saenchaigym is back in action on the ONE 159. After the history-making bout against Liam Harrison, he will aim to get back to winning ways against Vladimir Kuzmin. The Russian fighter is coming off a big win over Scotland’s Chris Shaw in his last bout and a win here would get him close to the Top 5 of the Bantamweight Muay Thai rankings.

Headlining the lead card is the return of ‘Smokin’ Jo Nattawut. The Thai veteran lost out to Chingiz Allazov in the Featherweight Kickboxing Grand Prix semi-finals earlier this year. He returns to Muay Thai rules to face Jamal Yusupov in a Featherweight showdown. The Russian, Yusupov, has an impressive resume in ONE Championship. He has beaten both Yodsanklai and Samy Sana in his two ONE Super Series bouts. The Russian also suffered a run of bad luck with two cancelled title bouts against current champion, Petchmorakot Petchyindee Academy.

The co-featured bout on the lead card will see a huge Lightweight Muay Thai battle. After his win over Nieky Holzken, we predicted Sinsamut Klinmee would inevitably face the UK’s Liam Nolan. Despite no inauguration of the Lightweight Muay Thai title yet, this bout will surely cement the winner a place as the first challenger for the crown.