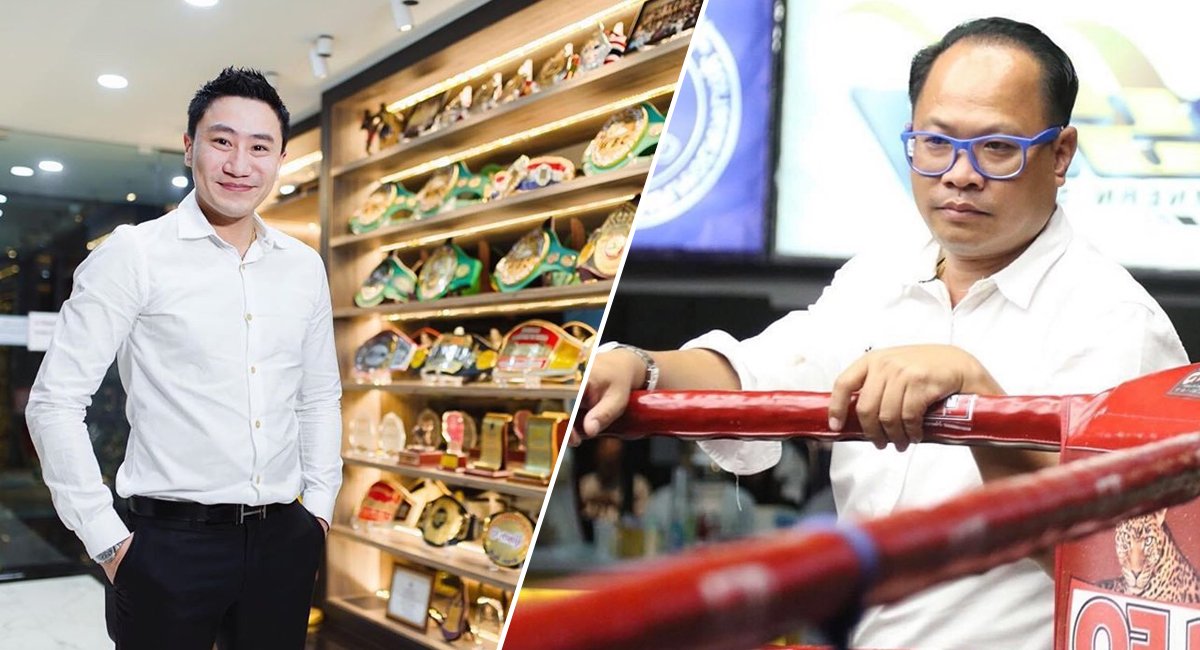 In an article published by @muaythairesults on their Instagram page earlier today, it was announced that four of Thailand’s promoters have withdrawn their desire to promote at the World famous Rajadamnern Stadium.

Perhaps the most well-known promoter, Mr Nuttadaj Vachirattanawong (better known as Boat Petchyindee) took to social media to announce his retirement, as well as two other promotions, from hosting events at Rajadamnern Stadium in Bangkok, Thailand.

A press conference will be held at Petchyindee Academy at 1:00PM local time (6:00AM BST), where Khun Boat will further clarify his position in front of various news media groups.