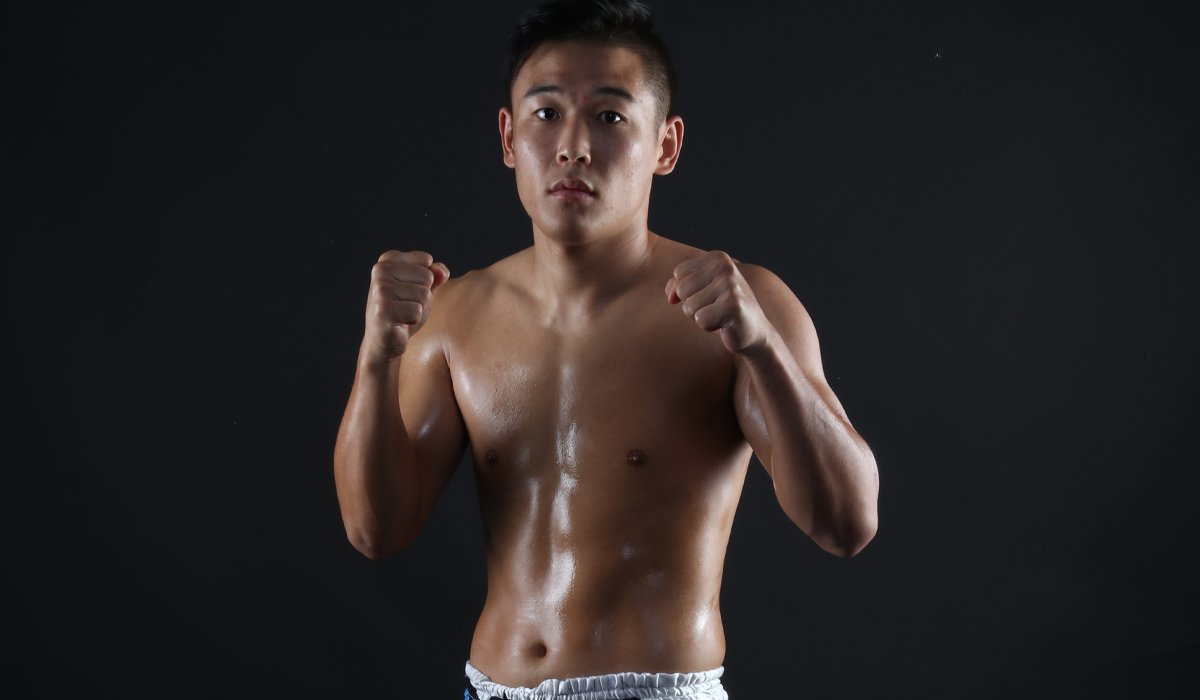 On the 28th August 2020, World Lethwei Championship returns to action with their first Lethwei spectacle since the pandemic shut down the World.

One of the most eagerly anticipated bouts on this cardis the co-main event featuring Myanmar fan favourite So Mi Ong Luktupfah and Artur Te. These bantamweights are both aggressive and fast and have all the ingredients for an unforgettable contest.

Artur is no stranger to the spotlight, having established himself as one of the best athletes to come out of South Korea. We spoke to him to find out four interesting facts about the co-main event star.

His family is from Korean ancestry

His family hails from Korea, but his grandparents move to Eastern Europe. His parents were born and raised in Uzbekistan while he himself was raised in Ukraine.

He holds an Uzbek passport, but never lived in Uzbekistan

He was born in Uzbekistan, but when he was four months old, his parents moved to Ukraine. He was essentially raised in Ukraine, where he started Kickboxing at the age of 15. The last time he has been back in Uzbekistan was when he was six.

He is a former Max FC Kickboxing World champion

At 19, he moved back to South Korea where he now lives. In 2018, he became the MAX FC Kickboxing World Champion, essentially cementing his status as the best kickboxer in South Korea.

He won a scholarship to train to represent Tiger Muay Thai

In 2019, he travelled to Thailand where he joined the Tiger Muay Thai tryouts. He won the tryouts and won a scholarship to train there and has been there since.