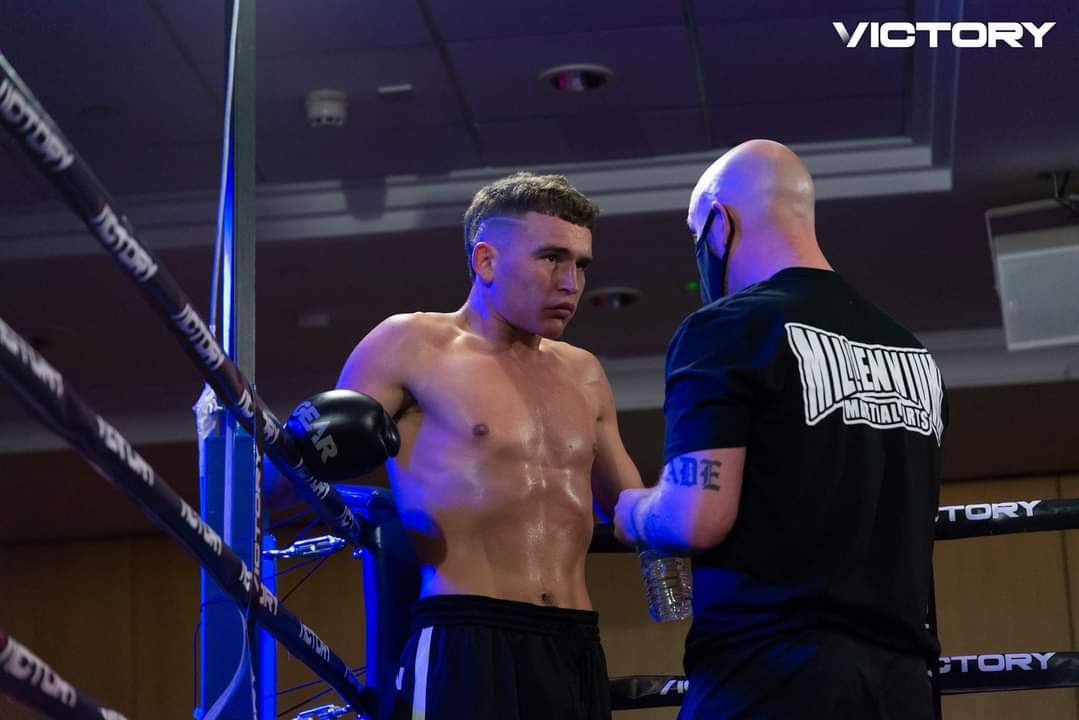 The 104th edition of ENFUSION will take place this coming Friday at the Etihad Arena on Yas Island, Abu Dhabi.

In recent years, ENFUSION, originally an all-Kickboxing promotion, have incorporated other combat sports rules under their banner.

Not only have they included Muay Thai and MMA bouts, but they have also ventured into ‘Xtreme Rules’ in ENFUSION Cage Events; which sees a mixture of Muay Thai rules in MMA gloves, including standing submissions.

On Friday, three of the four UK fighters on the card will fight under full Muay Thai rules.

The former Kiatphontip UK fighter, Brad Stanton, is set to make his first appearance in more than three years when he takes on Keng Superpro Samui in a Muay Thai bout this Friday.

Despite a brief reappearance under Kickboxing rules at GLORY 54 Birmingham in June 2018, Stanton hasn’t competed under Muay Thai rules since 2016.

Did you know? When browsing event fight cards and results, members can tap the name of any fighter to go direct to their profile and view fight record, biography and fight history. Sign-up now.

Despite a loss in his last bout at ENFUSION in September, Joe Johnson‘s ‘Fight of the Night’ performance was enough to convince the matchmakers to offer the Millennium Martial Arts fighter another huge fight.

He is set to face Czech fighter David Dvoracek in an ENFUSION rules Welterweight Kickboxing bout.

Further up on the ENFUSION Talents #87 kick is former Thai Fighter UK #1, Lucy Payne. She is set to face Belgian Kelly Danioko in a Lightweight Muay Thai bout.

*Note: Earlier today, Lucy Payne published on her social media explaining the bout has been cancelled due to her opponent testing positive for COVID.*