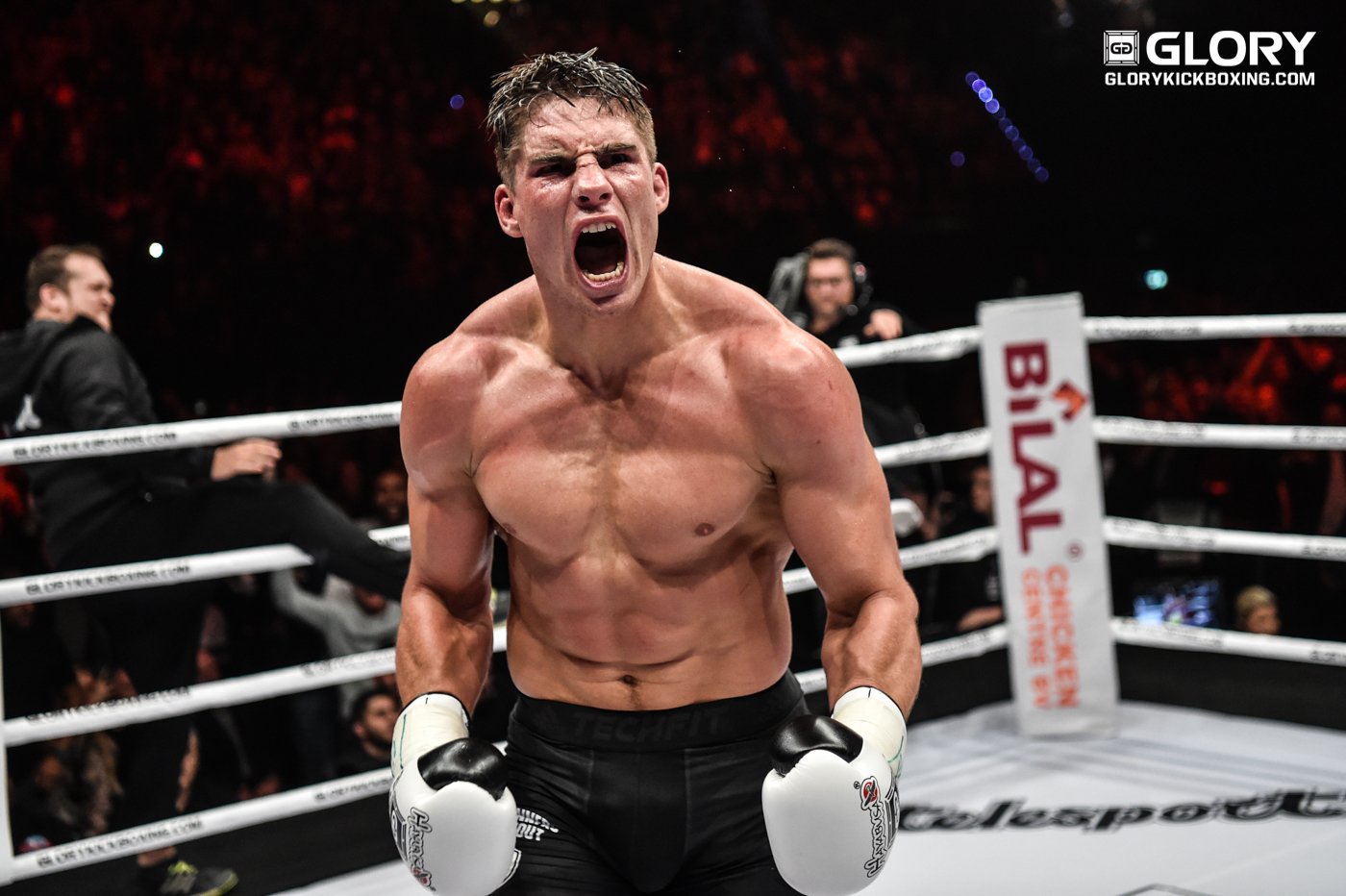 After seeing out 2020 with GLORY 76 on 19th December, Europe’s premiere Kickboxing organisation will kick-off 2021 with a huge event for GLORY 77.

Scheduled to take place on 30th January 2021, the venue for the epic night of Kickboxing action is yet to be confirmed.

In the main event, GLORY’s poster-boy Rico Verhoeven is set to return to defend his Heavyweight crown against Jamal Ben Saddik for the third time.

The pair clashed for the first time back in March 2011, where the Moroccan kickboxer Jamal Ben Saddik took a second-round doctors stoppage victory.

Since then, however, Rico Verhoeven has gone on a 12-fight unbeaten streak stretching back 2015. The win-streak includes 11 consecutive defences of his GLORY Heavyweight World title, and has avenged the loss to Jamal Ben Saddik with a stoppage victory at GLORY 49 in December 2017.

Will the ‘King of Kickboxing’ continue his dominance in the Heavyweight division when the pair clash for the third time at GLORY 77 on 30th January?