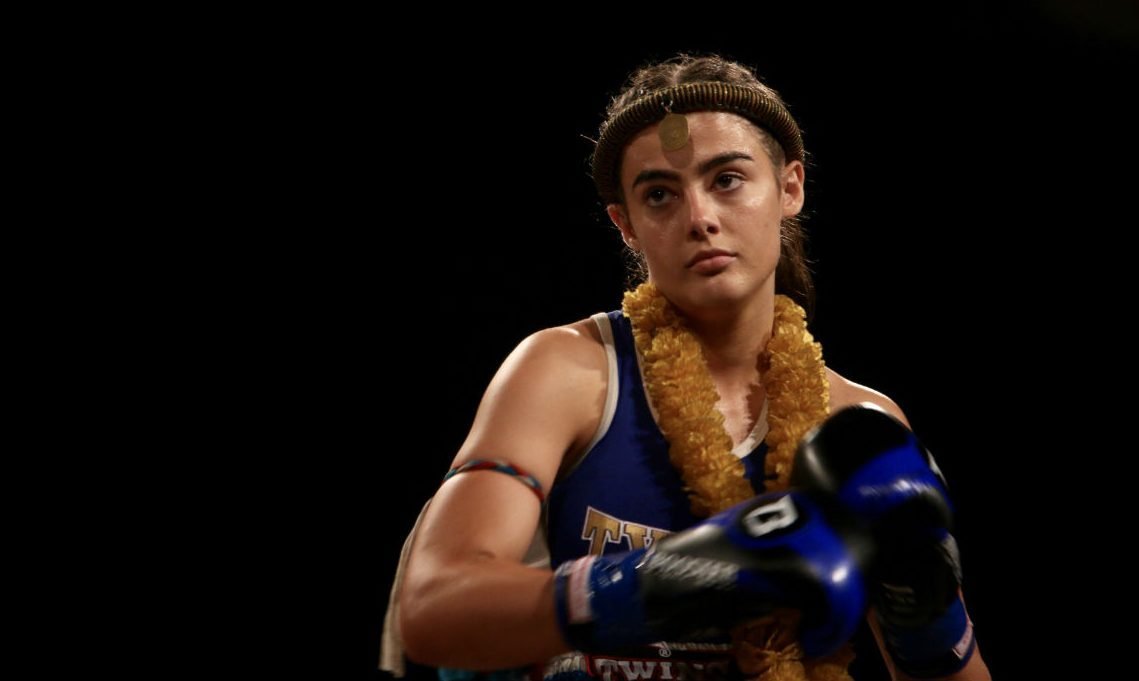 The update sees Australia enter the top 5 countries for total athletes as they now have 5 natives in the female World rankings. Only Thailand (23), UK (11), Sweden (6) and France (6) have more.

In addition to the 5 worthy fighters in the rankings, what could excite Australian Muay Thai fans further is the prospect of many more talented athletes breaking into the World rankings.

The likes of Celest Hansen has fought many of the World best female fighters in recent years. A big win for Hansen could secure a spot for the Australian, who currently lives in Phuket.

At domestic level, Australian national champion Brooke Cooper has shown promising signs of a huge future ahead. Elsewhere, the likes of Spring Sia, Britney Dolheguy, Kiri Bradley and Bryony Soden are all ranked #1 in their respective states.

These are just a handful of the names who could break through into the World rankings in what is an extremely competition nation for female Muay Thai.

Will we see Australia challenging the likes of the UK, Sweden and France for total number of country representatives in the WBC Muaythai female World rankings in the near future?