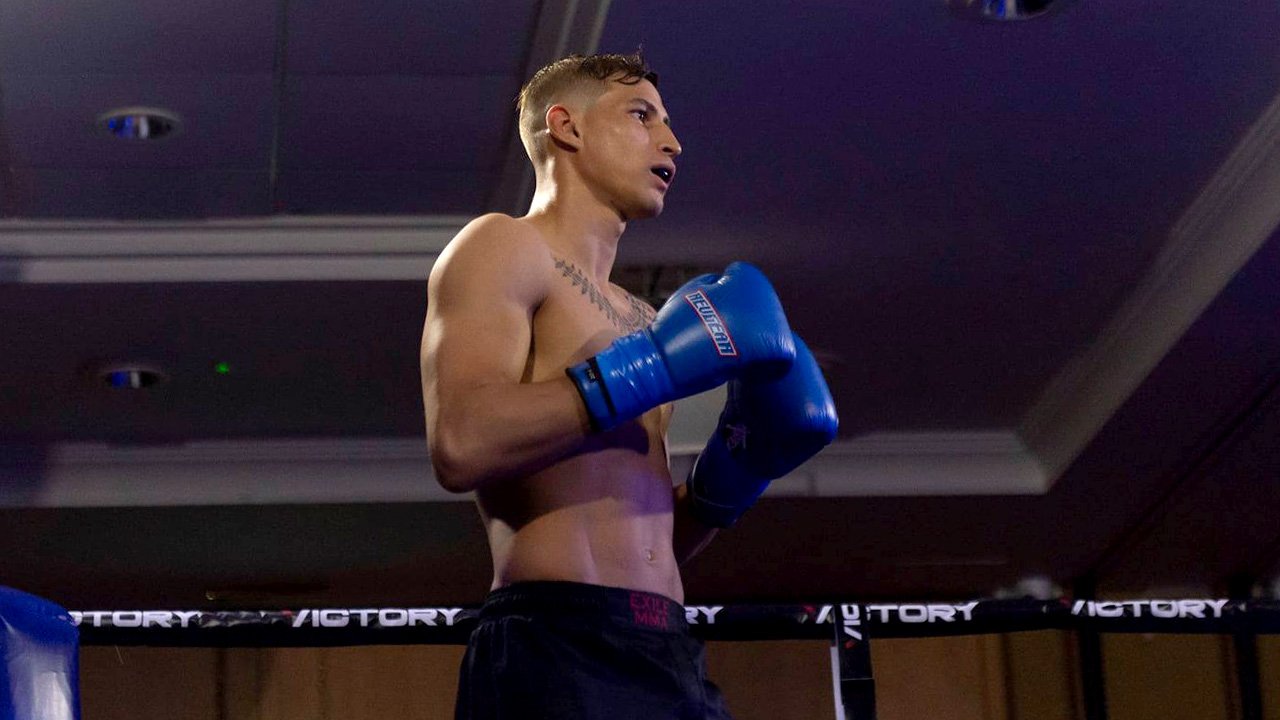 Another huge line-up has been announced for Combat Fight Series, which returns for it’s sixth event in November.

After the epic main event bout between Mo Abdurahman and Nico Carrillo at Combat Fight Series 5 in July, promoter Rory Crawford has put together another stacked card.

The headline bout will see Bernise Alldis make her long-awaited return to the ring.

She is set to return to action against tough Swedish challenger Madeleine Kettner.

Accompanying this huge fight on the Combat Fight Series 6 card is another international female Muay Thai bout between Iman Barlow and Atenea Flores.

Mo Abdurahman is also set to make a return to Combat Fight Series when he takes on Spanish fighter David Mejía.