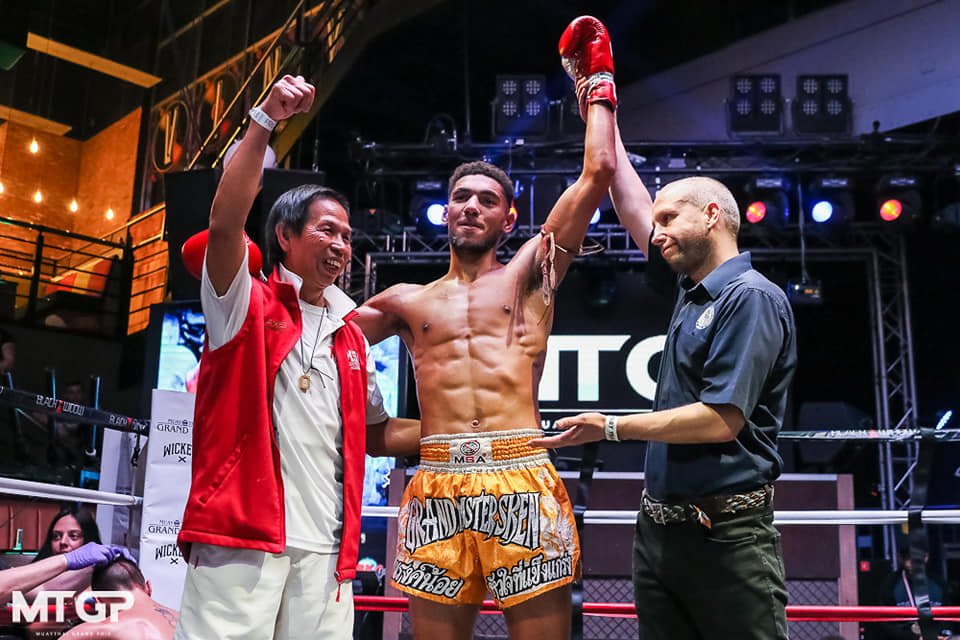 Brown stopped the former UK #1 Craven with a barrage of elbows in the third round to take the Middleweight crown, but who will the new king of the 72.5kg division face next?

Here’s five possible fighters that are worthy of a shot at the top spot:

The last person to beat Niall Brown; MacGregor beat Brown with a majority decision at YOKKAO 37 in March 2019. Since then, MacGregor has beaten Dan Butler amongst three other fights in 2019 and is currently back training in Thailand.

Could a potential rematch for the UK Middleweight #1 spot be on the cards later in the year?

After suffering a stint of injuries, the former Super-Middleweight #1 has made a recent return to the Middlweight division, including a WBC British title win over Jackson Barkhouse in November last year.

Winning his last two fights in Thailand by stoppage, Owen sent a warning to the UK Middleweight division on his imminent return.

A positive results against George Jarvis at Glasgow Rebellion next month would likely propel Trykowski into a position to challenge for the #1 spot in the second half of 2020.

One of the most in-form Middlweights currently, George Jarvis is riding a six-fight win streak. The young prodigy from Lumpini Crawley is a talented fighter and looks destined for a big future.

Holding a 90% win rate, Jarvis’ single loss was against current 72.5kg #4 Jake Purdy back in May 2018, and a win over Owen Trykowski next month will prove the young Southerner is ready to challenge for the top spot.

Though Purdy has lost to Craven in the past, could his current form and 50+ fight experience be too much for Niall Brown?

Scheduled to face Niall Brown at Victory 5 in December, the fight didn’t go ahead after Barkhouse withdrew due to injury three weeks prior.

Though Jackson has not been as active as many others in his division, the former #2 is a highly technical and very entertaining fighter who has fought some of the best the UK has to offer, including Reece McAllister, Alex MacGregor, Ammari Diedrick and Owen Trykowski.

An eventual bout against the newly crowned #1 Niall Brown would guarantee a crowd-pleasing technical contest between two of the UK’s most entertaining Middleweight fighters.