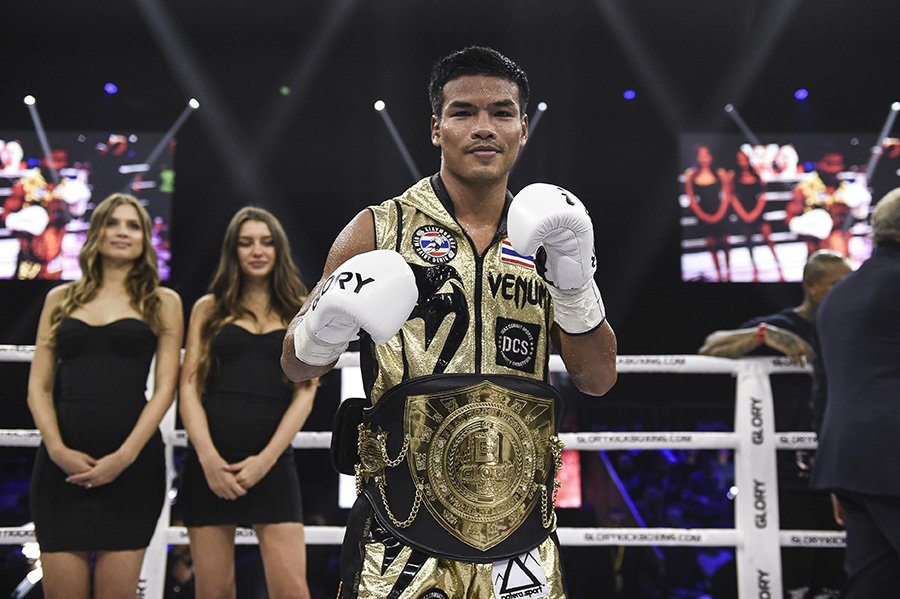 As weekly Muay Thai events in Thailand go, Petchyindee Muay Thai is up there with the elite.

The weekly Muaymunwansuk event at Rangsit Stadium have hosted some of the best Muay Thai fights in Thailand in recent years.

Recently, they have also reverted back to the two-night, two-part events, with the addition of Thursday’s Petchyindee show.

Here’s our to five reasons you should definitely watch both events this week.

After just a single appearance in 2020, Panpayak returns to the ring at Petchyindee Muay Thai on Thursday.

Despite a three-rounder against Superlek in ONE Championship in July, Panpayak hasn’t been seen in the stadiums since December 2019.

After his recent move to Phuket Fight Club, Panpayak will be bringing a new and improved focus into his bout against Chamuakthong on Thursday.

Every single fight on Petchyindee’s card on Thursday is worth a mention, but the highlights of the night are the co-main and main event on the True4U card.

Four of the most in-form fighters today will collide as Kaona takes on Thaksinlek in the co-main and Superlek Kiatmoo9 faces Rungkit in an epic part-one headliner.

Two of the World’s elite Bantamweight Muay Thai fighters clash in a 120lbs billed as bout #2 on the Petchyindee card on Thursday.

Petchpanomrung will be well known to Kickboxing fans for his recent spell in GLORY Kickboxing.

From his 12 bouts in GLORY, Petchpanomrung suffered just a single defeat. His last loss came back in 2017.

Since then, Petchpanomrung has won and defended the GLORY Featherweight championship on six occasions and is also undefeated in his last 9 bouts.

He returns to elite Muay Thai to face Chujaroen in the main event at Petchyindee Muay Thai’s Muaymunwansuk on Friday.

Chujaroen comes into this bout in good form, having finished 2020 strong with wins over Thananchai Sitsongpeenong and Nuenglanlek Jitmuangnon before a draw against Rungkit in December.

After a somewhat below-par performance end to the year, Kiewpayak ended 2020 with 2 wins and 3 losses.

Before that however, Kiewpayak was one of the better performers in Thailand throughout 2019. He ended the year unbeaten after 8 fights.

Two of those victories came against his upcoming opponent this weekend, Kompatak.

Kompatak however, is coming into this bout in good form after beating former WBC Muaythai World champion Samingdet in his last bout at Muaymunwansuk just four weeks ago.