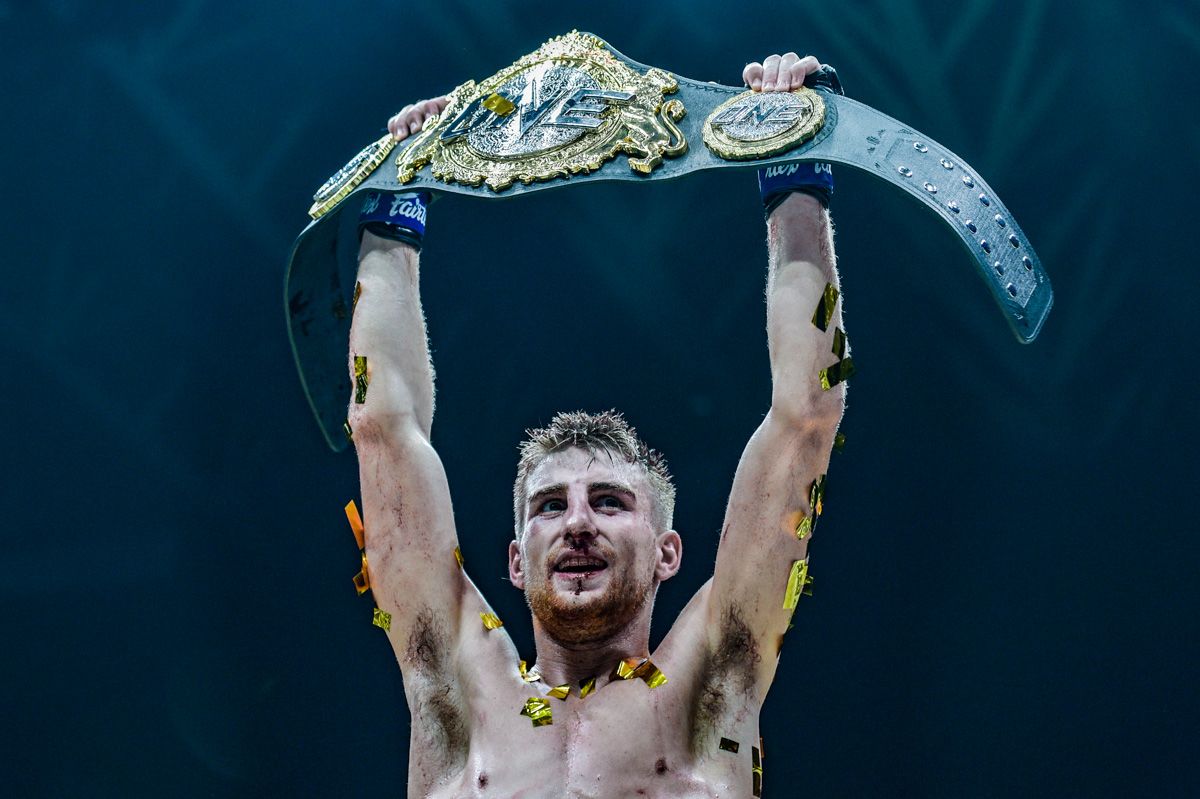 This past Bank Holiday weekend has been huge for UK Muay Thai. From a headline bout on ONE Championship in Jakarta on Friday, to a huge domestic rematch in Scotland on Saturday, fight fans have been spoiled with top quality action over the weekend.

Below, we review the results from the weekend and the top 5 things we learned from the results.

In his biggest test to date, 22-year-old Jonathan Haggerty put on a clinical display, scoring two knockdowns on his way to a unanimous decision win against former champion Sam-A Gaiyanghadao.

The Englishman, Haggerty, beat the 400+ fight Thai star Sam-A in a five-round bout that has already been dubbed potential “bout of the year” by ONE Championship.

After the bout, Haggerty was quick to call out another Thai superstar, Rodtang “The Iron Man” Jitmuangnon, for his first title defence.

After the controversial decision in the semi-final of the eight-man tournament back in November 2017, the rematch between these two has been a long time coming.

On Saturday, Dickson put any doubts to bed as he dominated from the first bell, dropping Shaw in the second with an elbow and eventually stopping the fight with a perfectly executed leg kick, straight-left and elbow combination in the fourth round.

Coming off losses against Joe Craven and Youssef Boughanem, Purdy bounced back to winning ways against Salah Khalifa on Saturday night to win the Roar Combat League European title after a five round unanimous decision.

(4) Andrew Miller gets back to winning ways on ONE Championship

After a first-round stoppage defeat to Russian maestro Alaverdi Ramazanov in his first ONE bout in February, Miller gets back to winning ways with a strong performance in Jakarta.

After a tough few rounds, Silvestre picked up an injury to the arm from a series of kicks by Sophie and the fight was stopped after the corner team deemed Cindy unsafe to continue.