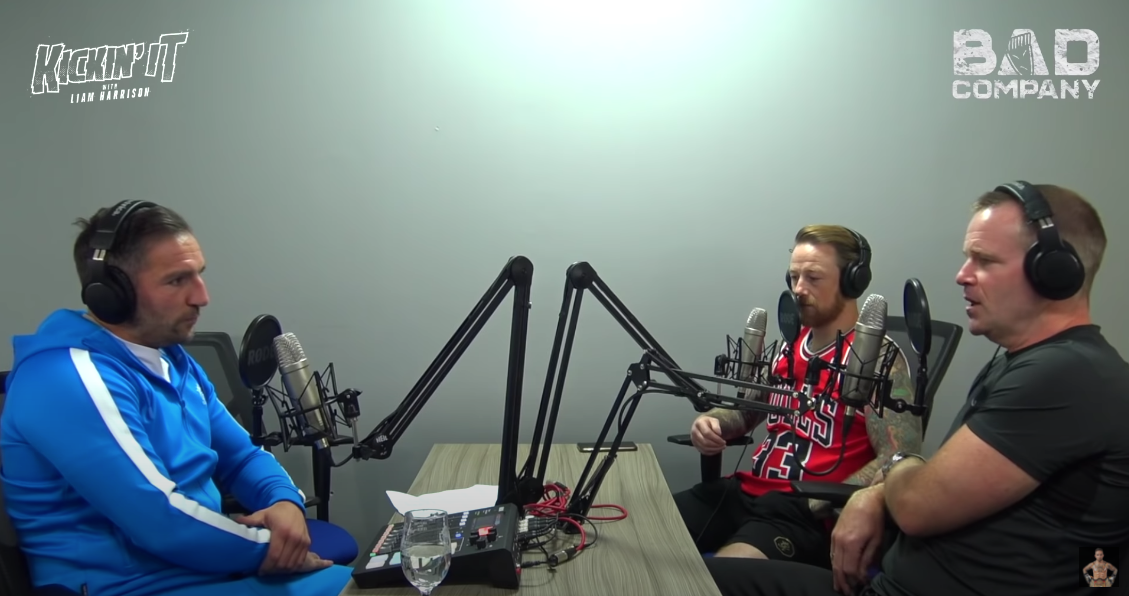 Whilst the past few months has brought the normality of training to a halt, many fighters, who would normally be in fight camp preparing for upcoming bouts, have been getting creative and finding other things to do with their time.

If you’re a fan of talk shows, and interested to hear opinions and thoughts of some of the UK’s top Muay Thai athletes, here’s a list of 5 fighters that have started their own podcast series.

Kickin’ It with Liam Harrison

Since his appearances on ONE Championship and Joe Rogan’s podcast, Liam Harrison has become one of the most popular Muay Thai fighters across his social media channels and has recently started his own podcast on his YouTube channel.

Harrison’s cousin, and fellow ONE Championship star, Andy Howson, has also recently started his own podcast which he has been releasing on his own YouTube channel. Watch the first episode with John-Wayne Parr and his family below.

Daniel McGowan‘s Fight Talk podcast takes a slightly different approach to the usual. In this series, where he has released four episodes on his YouTube channel over the past month, he talks with previous opponents on preparation, mentality and fight career.

UK Bantamweight #1 Ellis Barboza is another fighter who has shown his creative talent over the past few month, launching his popular Muay Thai Magic channel which includes a podcast series, chatting with the likes of Liam Harrison, Spencer Brown, Craig Coakley and many more.

In this new series, which the first episode with Craig Dickson has recently been release, UK #4 Super-Featherweight Jonno Chipchase talks philosophy and political debates with his guests.