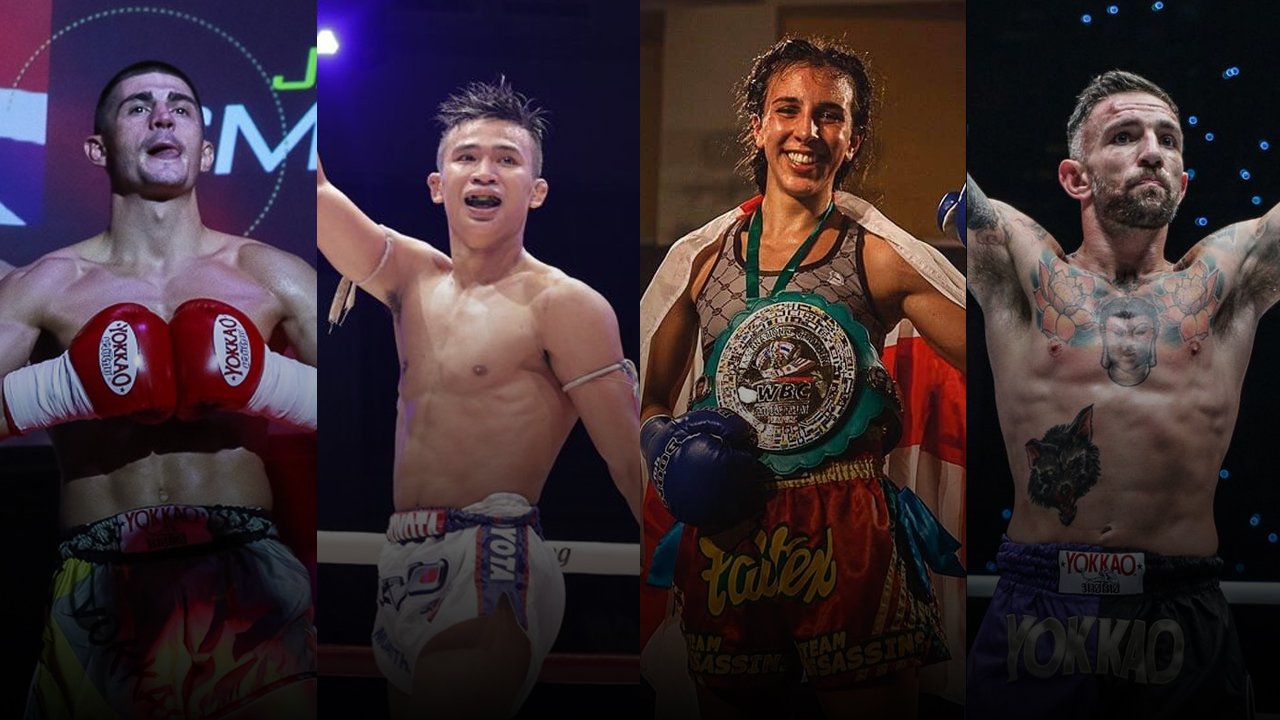 Towards the end of March, the Coronavirus outbreak hit a monumental high, causing a global pandemic and forcing countries to close their borders, gyms and other public places to close their doors, and ultimately scheduled events to be suspended.

Here’s some of the top bouts that were scheduled to take place before the COVID-19 outbreak thwarted plans for any global combat sports event.

On the 19th January 2019, it was announced that UK #1 and WBC Muaythai World #13 Jacob Smith had signed with ONE Championship and a huge fight announcement was to follow.

In an official statement release by ONE Championship on their website and app, just hours before the event was cancelled, Jacob Smith’s debut opponent was published as ‘The Kicking Machine’ Superlek Kiatmoo9.

Having already fought UK stars Jonathan Haggerty and Chris Shaw, it would’ve been interesting to see how Superlek would have coped under the constant pressure of the hard-hitting Jacob Smith in 4oz MMA gloves.

Domestic level bouts couldn’t have gotten much bigger than this in 2020. Since his return to action at the start of 2019, Nico Carrillo has gone from strength-to-strength and began climbing his way back up the rankings ready to challenge the best. Standing in his way, though, was the highly creative and dynamic striker Mo Abdurahman.

Both fighters were coming off huge wins at Victory in December and both hungry to prove they are the best Super-Lightweight fighters in the UK. They were scheduled to square-off in the main event at VICTORY 6 which was planned for the huge 3,000-capacity Eagles Arena in Newcastle on 9th May.

Another mouth-watering clash that had all the makings of a classic, Brian Jnr Totty and Craig Coakley were scheduled to meet at the SWG3 in Glasgow on 5th April.

Coming off a good performance against George Mouzakitis at MTGP 34 in March, Craig Coakley was set for an active year with a bout just 4 weeks later in Totty’s hometown of Glasgow.

With a motto like “The Pit don’t quit”, you can be sure of an entertaining bout whenever Australia’s Roy Wills steps in the ring. Couple that with the explosive striking of the UK’s Liam Harrison and you have a recipe for an epic clash.

Originally scheduled to face-off for the WBC Diamond title at MTGP 37 in Perth, Australia on 23rd May, we hope to see this UK vs Australia bout rescheduled in the near future.

With well over 100 professional fights, Iman Barlow is one of the most experienced fighters to come out of the UK. Competing at the highest level for many years, Barlow has fought and beaten many of the top names in her weight category, including an epic WBC International title win over Australia’s Brooke Farrell towards the end of 2019.

She was scheduled to make her ONE Championship debut at ONE: HEART OF HEROES, where should would’ve faced Viktoria Lipianska for the ONE Strawweight Muay Thai World title in Vietnam on 20th March, but flights were suspended and subsequently the event was cancelled just weeks before the scheduled date.

Another quality domestic bout that was scheduled to take place at Glasgow Rebellion on 5th April, WBC British champion Owen Trykowski would have faced WBC English National champion George Jarvis in another potential ‘fight of the year’ match-up.

With Owen ranked at #3 and George at #9 in the 72.5kg division, both fighters would’ve been coming into this bout and strong win streaks and looking to stamp their ground on the division ready to challenge for the top spot in future.

Have we missed any fights you were looking forward to? Let us know which other fights you think were worth watching in the comments on our social media pages.