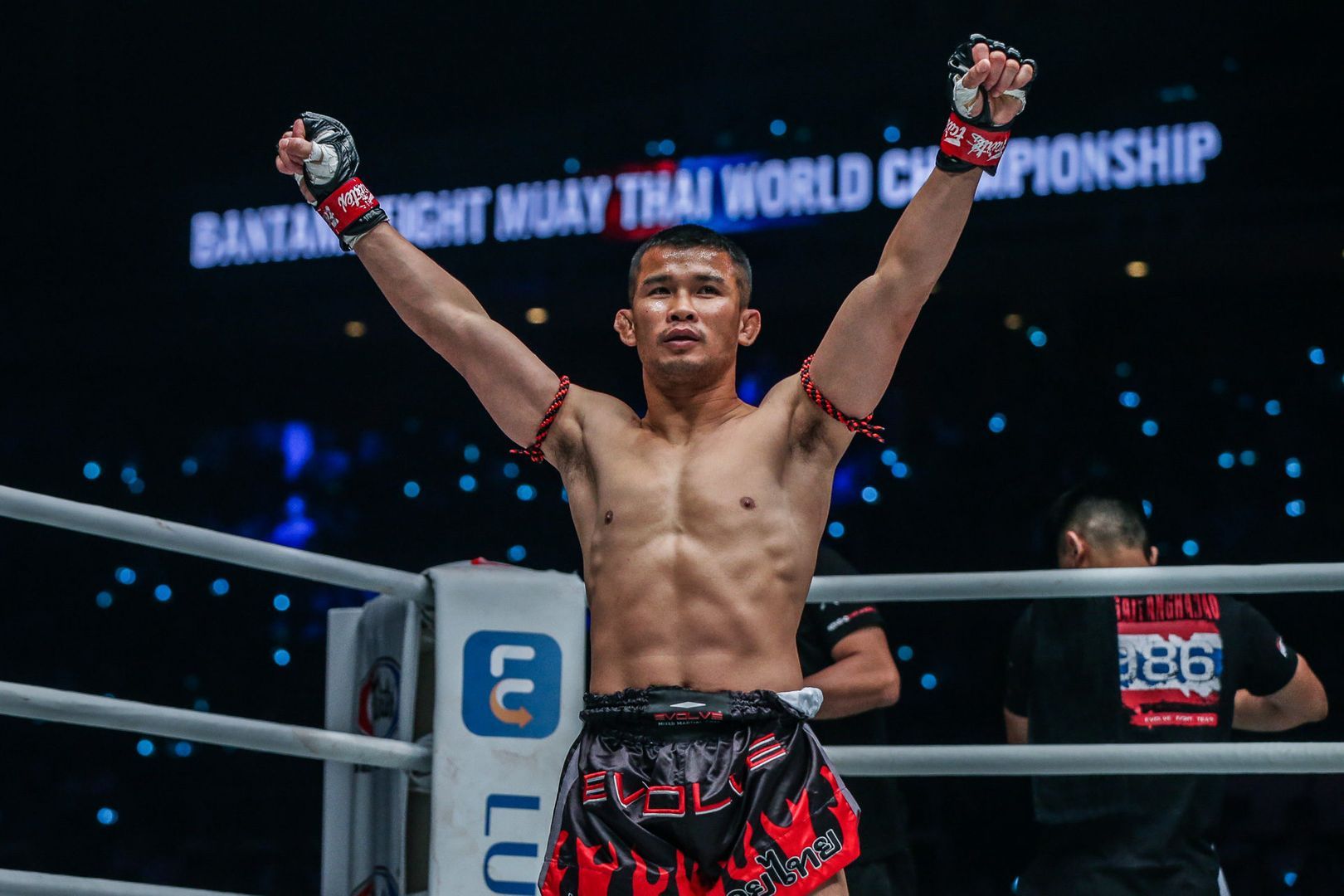 December is generally a huge month for mega Muay Thai match-ups. This week we have chosen our top 6 fights you don’t want to miss.

Friday is one of the busiest days for our Muay Thai picks this week. ONE Championship, Muaymunwansuk and a mega Singmawin Battle event in Songkhla are all scheduled for Friday 18th December.

At ONE Championship, Nong-O Gaiyanghadao is set to defend his Bantamweight crown against challenger Rodlek PKSaenchaimuaythaigym.

After defeating Kulabdam in the Bantamweight tournament final, Rodlek earned his shot at Nong-O. The bout will be the Nong-O’s fourth defence of the title.

This week’s televised main event is a mouthwatering clash between Boonlong and Saksri Kiatmoo9. Both fighters are ranked in the WBC Muaythai World Top 10. Boonlong is #4 and Saksri ranked #9 in the Super-Bantamweight division.

The televised co-main event bout at Muaymunwansuk this week sees Chaiyo and Waewwow battle for the vacant Flyweight title.

Littewada has been on fire since his return to Muay Thai in Thailand earlier this summer. He has beaten both Danilo Reis and Ömer Semet by knockout at Muay Thai Super Champ.

He will face Brazilian Muay Thai star, and WBC Muaythai Super-Lightweight World #3, Julio Lobo in the co-main event at Singmawin Battle in Songkhla in Friday.

This elite level Muay Thai bout between Mongkolchai and Dieselnoi tops of an epic weekend of Muay Thai action in the main event at Channel 7 Stadium on Sunday 20th December.