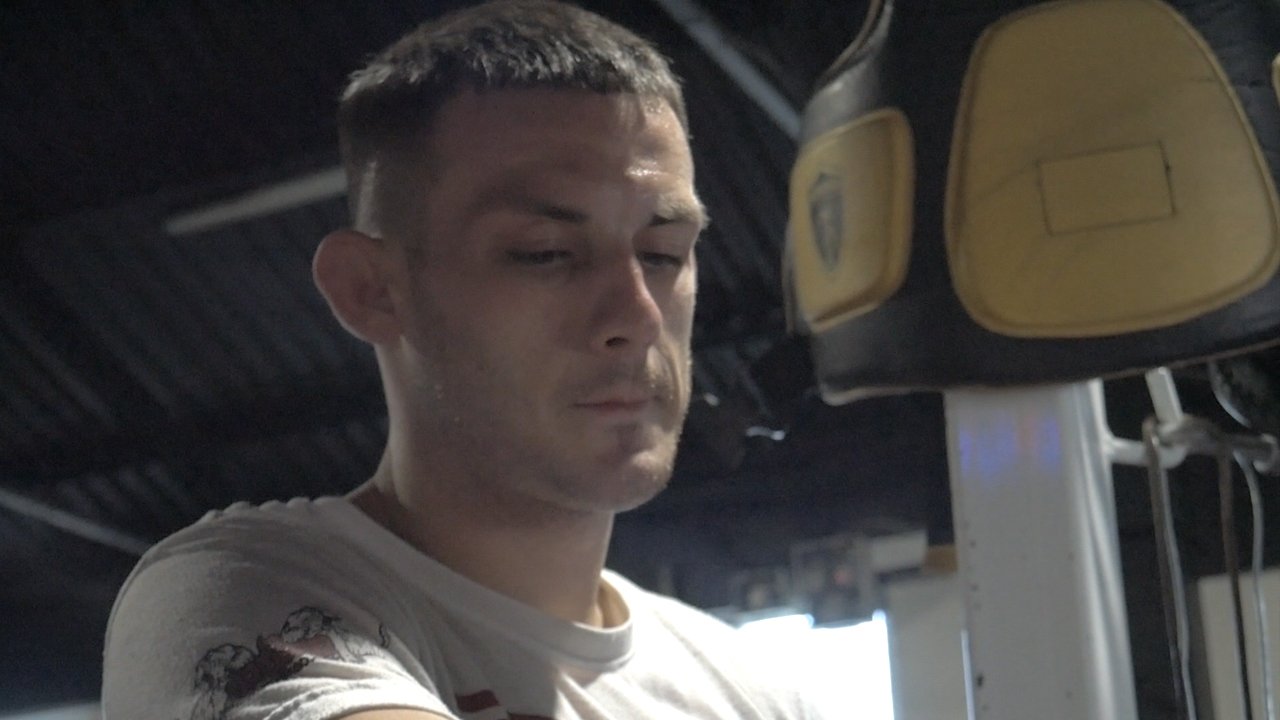 With knockout wins against the UK’s best and full out wars against Thai legends, Irishman Craig Coakley is no stranger to the ring. He boasts an impressive record of 22 wins, 4 losses and an incredible knockout rate of 81%.

Coakley was set to have a very active 2020 along with his teammates at Dublin Combat Academy; however, due to the pandemic this hasn’t happened (1 like = 1 prayer for the fights we all wanted to see this year).

We will be discussing the fights Craig wants himself going into 2021 and onward later on but first, we wanted to find out which match-ups he wants to see in the year ahead.

Coakley and Abdurahman came to blows at YOKKAO 38. The explosive bout ended in the third round when Coakley suffered his first career knockout.

Coakley has yet to face Nico, who fights out of Deachkalek Muay Thai Gym in Glasgow (he previously trained out of GTBA).  Carrillo himself is an ICO European Champion at 63.5kg, with wins against Swedish champ Kenny Hong and Kiatphontip’s Shane Farquharson.

“This bout would determine the #1 at my weight in the UK. I do think Mo is the stronger of the two and would take the win.”

Like Craig, Aaron fights out of Dublin Combat Academy. He is the ISKA Irish champ at 67kg and 70kg.  Aaron was due to fight Jedrzejewski at the Glasgow Rebellion show on the 5th of April for the WTKA 67kg European Title.

Jedrzejewski is a multiple K1 and Muay Thai Polish champ with a professional record of 29-9-2 and fights out of Hanuman Thai Boxing in Edinburgh.

Coakley was also matched on the Rebellion card against Scotsman Brian Totty Jr who had taken a points win against Noel Gomis at YOKKAO 47 the month before.

This is a match-up that McGowan has also listed as one of his top 5 for when he gets back to the ring. Daniel is a 2x World Champion and is currently recovering from hand surgery.  Ogden who is signed to ONE Championship, trains out of Boonchu Gym, located in Australia’s Gold Coast.

“I think that Ogden is currently where Daniel deserves to be. I like both their styles and think it would make for a very entertaining fight”

McGrandles was set to defend his WBC European title against Kennedy at VICTORY 5 in December last year; however, Kennedy had to pull from this bout due to injury.

2 x British champ McGrandles went on to fight and defeat Scotland’s Andrew Miller instead. Hopefully we will be able to see the pair share a ring in 2021.

Originally fighting out of DCA alongside Coakley and Aaron Browne, Korodi has taken up residence at P.K Saenchai Gym and has been fighting his way through Bangkok these last 12 months.  Spencer who also predominately trains out of YOKKAO in Bangkok, met Korodi at Yokkao 41 in Dublin.  The fight ended in a draw after 5 action packed rounds.

“I think Stefan deserves a rematch with Spencer, I personally believe he won the fight but was hard done by. Spencer had a huge second round and dropped Stefan but didn’t do much else or enough to win the fight in my opinion.”

Have a watch and let us know how you would have scored the bout: https://www.youtube.com/watch?v=6ie44-HlVI8

Not wanting to miss out on any action, number 6 on Craig’s list is himself against the former UK #1 and current ONE Championship fighter, Panicos Yusuf.  The Cypriot has a fight record of 37 wins, 8 losses (giving him a win rate of 82%) and trains out of All Powers Gym in Manchester.

“I wanna test myself against the very best and I consider him to be up there.”

The difference in experience here would not be a problem for Coakley who recently came up against Muay Thai Veteran Singdam. The “Black Lion” has an insane fight record of 276 wins, 66 losses and 2 draws, giving him a total of 344 professional fights to Coakley’s 26. Their fight ended with a very close decision in the Thais favour.

Which fighters do you want to see go toe-to-toe in the year ahead and who do you think would take the win in Coakley’s top 6? Drop as a comment and let us know!