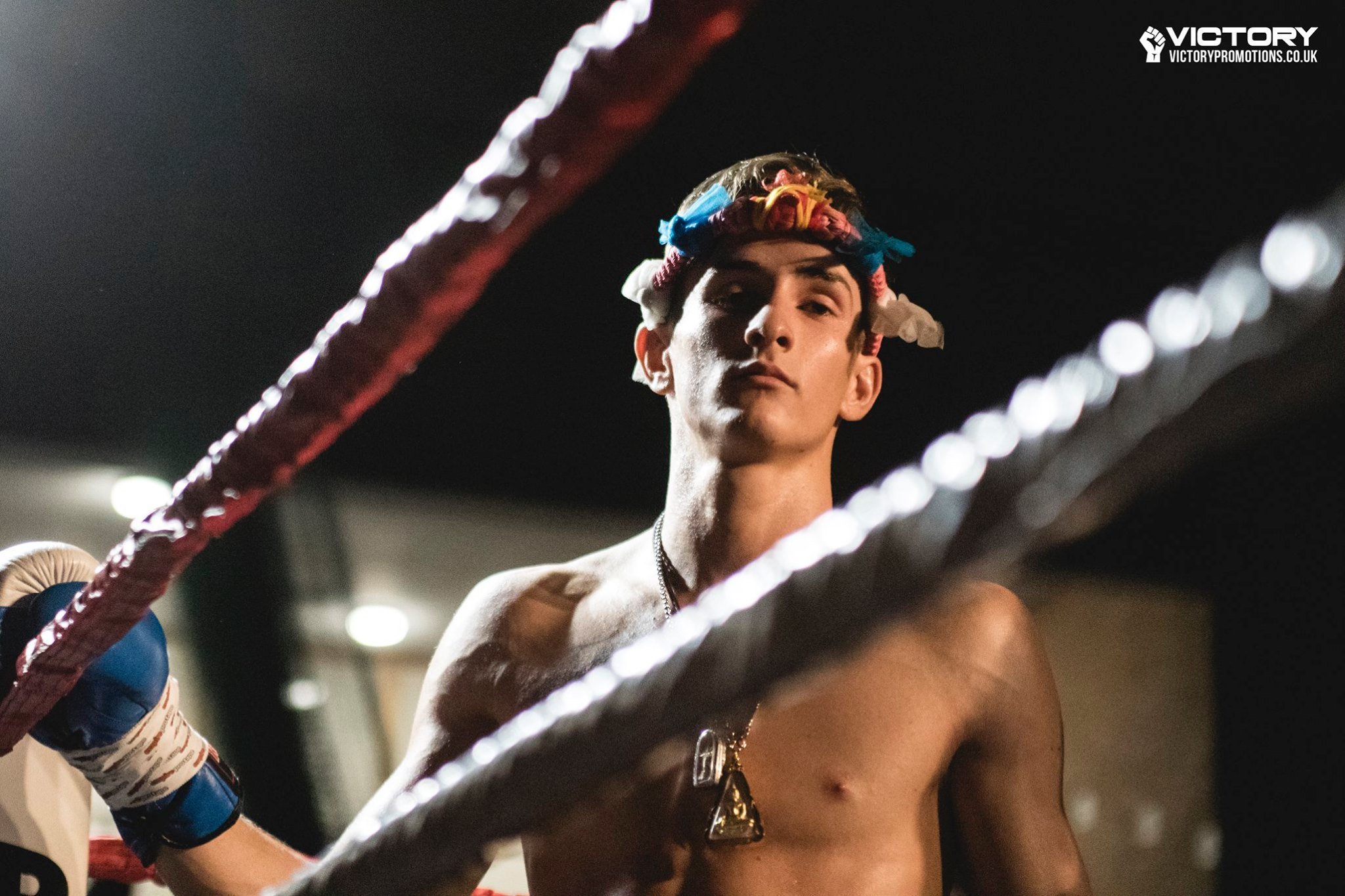 It’s been almost 10 months since the last domestic Muay Thai event in the UK due to the COVID-19 pandemic. With little signs of international travel resuming to normality, domestic bouts seem most likely in the coming 12 months.

Given the situation around public events and crowds, promoters are turning to alternative ways to host Muay Thai events. Closed-door, pay-per-view live stream events seems most likely to get the ball rolling on the UK Muay Thai domestic scene in 2021.

We reported on this potential bout at the end of 2019. After Jack Cooper finished the year strong, cementing his UK #1 spot bout against Jack Maguire at VICTORY 5, he told our reporters he’d like a domestic contest against former #1 Liam Nolan.

After Nolan signed with ONE Championship and had spent 12 months fighting outside of the UK, he was removed from the rankings, where Cooper took his spot at the top. Should his ONE contract allow it, a domestic battle between these two is an obvious fight to make.

A match-up that was booked for VICTORY 6 in May, but was cancelled due to the pandemic. Mo Abdurahman and Nico Carrillo are two of the very best in the 63.5kg division and have been on a collision course for some time. Let’s hope to see this fight rematched in 2021.

A potential domestic bout for Pirnie, who is ranked #1 at Flyweight in the UK, would be against #2 Grace Spicer. She defeated the well-known French fighter Cindy Sylvestre in 2019 before a narrow points loss to Lara Fernandez for the WBC Muaythai World title in March 2020.

Another bout that has been in the making for some time. This bout was matched to take place at VICTORY 5 in December 2019 before Jack Kennedy broke his foot and was forced to withdraw.

WBC Muaythai European and International champion, Liam McGrandles, has been calling out Kennedy ever since he won the European title back in March 2019, and says he believes he has the ability to beat the much more experienced Kennedy, who currently sits joint #2 in the UK Welterweight rankings.

Rhona Walker currently sits top of the female 52.5kg division in the UK. She has faced many of the World’s best in her division, including Allycia Rodrigues, Anne-Line Hogstad and Josefine Lindgren Knutsson in 2019.

She also fought UK #2 ranked Dani Fall, under amateur rules however for the IFMA trials. Dani won the fight and went on to represent Team GB at the IFMA World Championships, however, due to the amateur rule-set, this result did not affect the UK rankings.

This huge match-up in the 72.5kg was scheduled for Glasgow Rebellion in April 2020, but was another fight that fell through due to the pandemic.

After over a year out due to injury, Owen Trykowski returned to defeat former #2 Jackson Barkhouse for the WBC Muaythai British title in November 2019. He then went out to Sitmonchai gym in Thailand in early 2020, where he earned knockout wins at MAX Muay Thai and Rajadamnern Stadium before issuing a statement to the Middleweight division on his return to the UK.

George Jarvis is holding one of the longest active win streaks of any UK Middleweight fighter. Wins over Daniel Kim on Lion Fight, Jesus Ariza, Marcel Adeyemi and Rosario Presti in 2019 prove the young star from Lumpini Crawley is a serious contender in the 72.5kg division and a clash with Owen Trykowski would be a huge fight to look forward to.

It’s worth noting that both Trykowski and Jarvis have recently signed deals with Muay Thai giants Lion Fight. With the promotion scheduled for events around Europe in the first half of 2021, we may get to see these two compete on the huge stage live on UFC Fight Pass.

This is a domestic rematch that both fighters have said they would like. Niall Brown‘s last loss was to Alex MacGregor at YOKKAO back in 2018. Back then though, Niall wasn’t ranked #1. Since then, he went on a five-fight win streak including beating Joe Craven for the UK Middleweight #1 spot in March 2020.

Which other domestic UK Muay Thai bouts would you like to see in 2021? Let us know in the comments on our Facebook page.