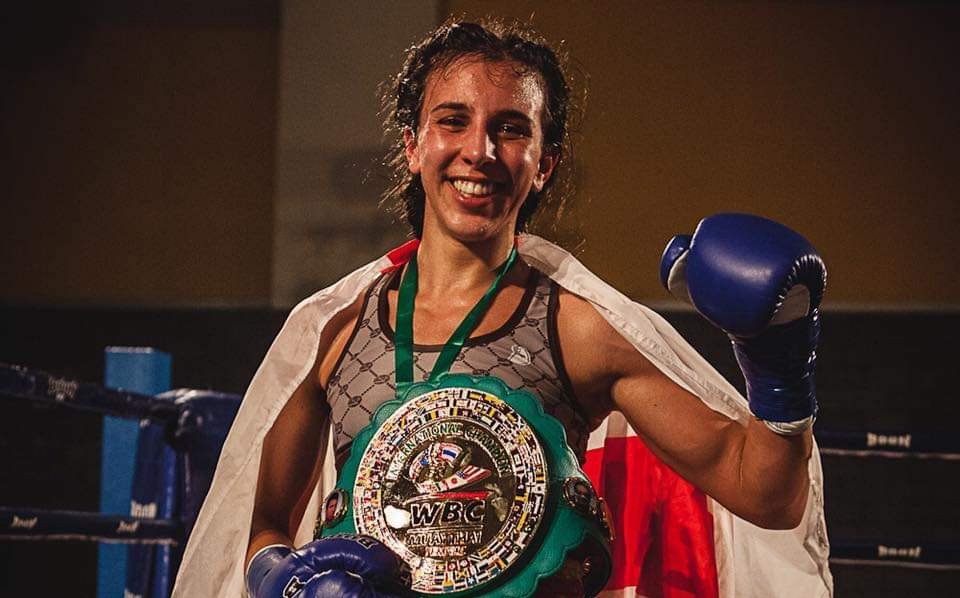 A little less than two-weeks ago, the WBC Muaythai publicly announced they had commenced plans to release the first ever female World rankings.

Acknowledging the selfless efforts of Thai Fighter UK rankings co-ordinator, Steve Broome, as well as Nik Hjalmarsson and Hans Edström, the WBC Muaythai today release the initial rankings which includes up to 5 ranked females in each weight category.

After recently returning to the ring in Thailand, UK’s Lisa Brierley comes in at #3 in the Light-Flyweight category.

UK Flyweight #1 Amy Pirnie enters at #4 in the Flyweight World rankings, behind the likes of Brazilian Allycia Hellen Araujo ahead of her at #2, and WBC Muaythai World title contender Grace Spicer comes in at #5.

After beating Australia’s Brooke Farrell for the WBC International title back in November last year, UK’s Iman Barlow tops the Super-Bantamweight division, with compatriot Christi Brereton in at #2.

Elsewhere, Lucy Payne enters the Featherweight division at #2, with the likes of Patricia Axling of Sweden at #3 and Sawsing Sor.Sopit at #4, and Niamh Kinehan enters the Super-Featherweight category at #3 where the World and International titles are vacant.