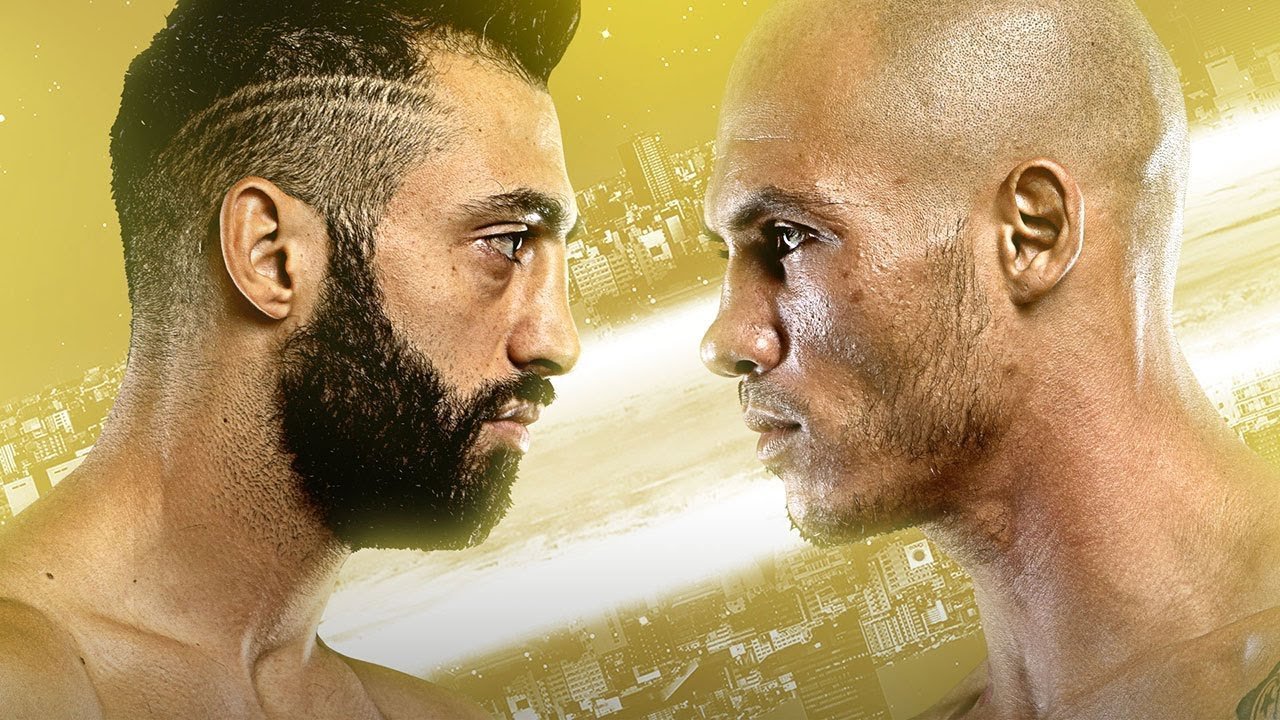 We have no less than 9 events covered this weekend which features some World class international bouts for all fight fans to look forward to.

Immediately following the Grand-Prix final on ONE: CENTURY PART II, is the ‘Ironman’ Rodtang Jitmuangnon making his first ONE Flyweight Muay Thai World title defence since beating Jonathan Haggerty in a razor-sharp decision back at ONE: DAWN OF HEROES in August.

Before those two bouts, on PART I of the CENTURY event, 400+ fight veteran and former ONE Flyweight Muay Thai World Champion Sam-A Gaiyanghadao will make his return to the promotion after losing his title to Jonathan Haggerty.

He will begin his quest for gold once again, this time in the Strawweight division when he faces ONE newcomer, and recently crowned WBC Muaythai World Champion Darren Rolan.

As we head back to the west into Europe, more specifically Scandinavia, we will see Amy Pirnie defending her ISKA Muay Thai World title against Finland’s Tessa Kakkonen at Total Fight Night in Lahti.

Having already won an Enfusion World title, Lion Fight World title, than successfully defending her Lion Fight title against one of the World’s best pound-for-pound fighters, the Scottish phenom Amy Pirnie will now compete in her fourth World title bout of 2019 this Saturday.

Bellator Kickboxing returns this weekend for a huge show in Milan, Italy, where featured fighter Cristian Faustino will take on former GLORY Kickboxing fighter Gabriel Varga in the main event.

Faustino was last seen against Liam Harrison where he showed fighting heart, eventually falling to a fourth-round stoppage for the Englishman at YOKKAO 41 in Ireland earlier this Summer.

UK #1 Bantamweight Christi Brereton returns for her third contest inside the GLORY ring when she meets unbeaten French fighter Sarah Moussaddak at GLORY 69 Dusseldorf this Saturday.

Currently ranked #3 in the GLORY Kickboxing Super-Bantamweight division, the British fighter Brereton said she is confident of a big performance this weekend and will fight anyone GLORY put in front of her.

The McLachlan’s vs The World

Father and son, Keith and Corey McLachlan are back competing on the same show for the second consecutive time. Having both picked up wins at Blackpool Rebellion in June, they are now both taking on International opponents in Scotland this weekend.

One of the UK’s most renowned female Muay Thai fighters, Iman Barlow, will face the ‘French Cyborg’ Cindy Silvestre on her home show in Melton Mowbray this Saturday.

With well over 100-fights to her name, Barlow is the most experience female fighters in the UK and this weekend she will face arguably one of the current most active fighters in Europe right now.

Cindy Silvestre has notched up more than 25-fights since the start of last year and well over 80 in her career so far. With recent fights against other UK opponents such as Grace Spicer, Amy Pirnie and Sophie Hawkswell, she is no stranger to British opposition.

To see the full fight cards from all of this weekend’s huge events, and to keep up with results, is the Events page.