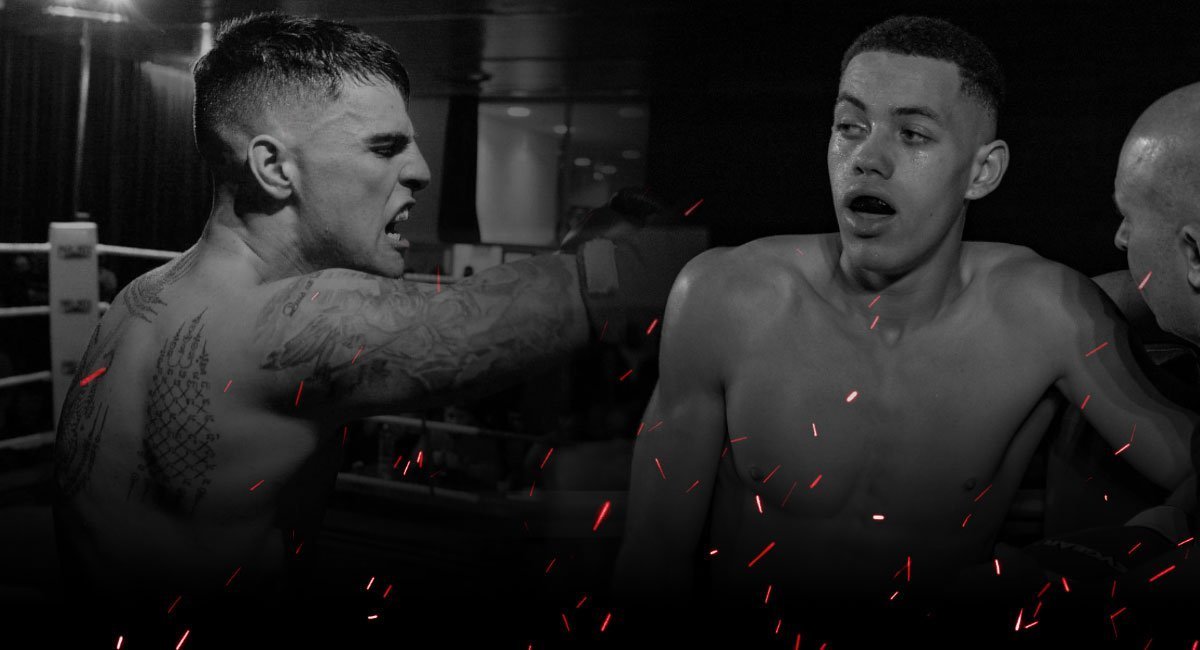 Victory Promotions will return to the 1500-seater Gateshead Leisure Centre on Saturday 7th December with a huge fight card featuring some of the UK and Europe’s elite, supported by a stacked undercard of upcoming talent.

In one of the featured bouts on the undercard, Ellis Cook will return to Victory after a classy win over Nathaniel Kalogiannidis at last year’s Victory IV, this time to face Scottish sensation Michael MacFarlane in an intriguing Striker vs Clincher encounter.

This bout accompanies an exciting undercard of Pro-Am and Novice Muay Thai bouts, which includes some of the most popular local and British talent.

The full list of confirmed bouts for the undercard at VICTORY 5 are listed below. Further match-ups will be announced in the coming weeks.