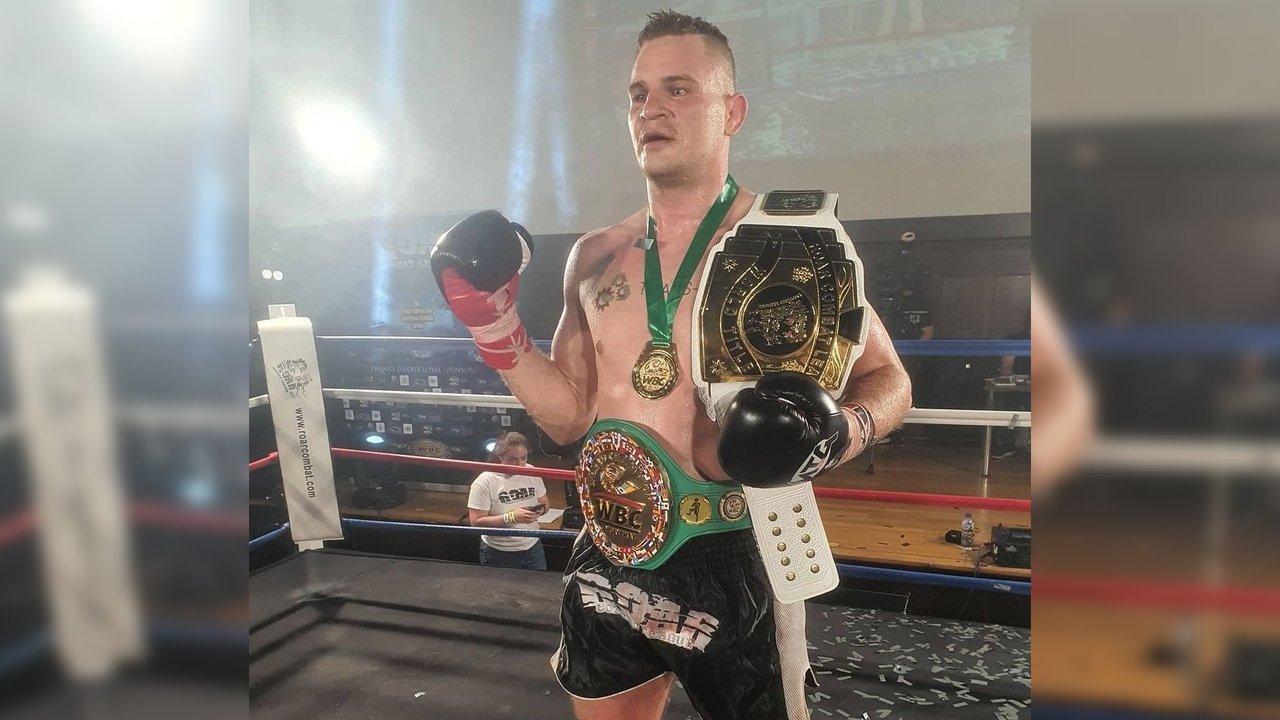 This past weekend, no less than 9 new WBC Muaythai champions were crowned around the World.

Elsewhere, WBC Muaythai International titles, National titles and State titles were up for grabs in Australia, Italy and more.

The full list of all 9 WBC Muaythai champions crowned from this past weekend: