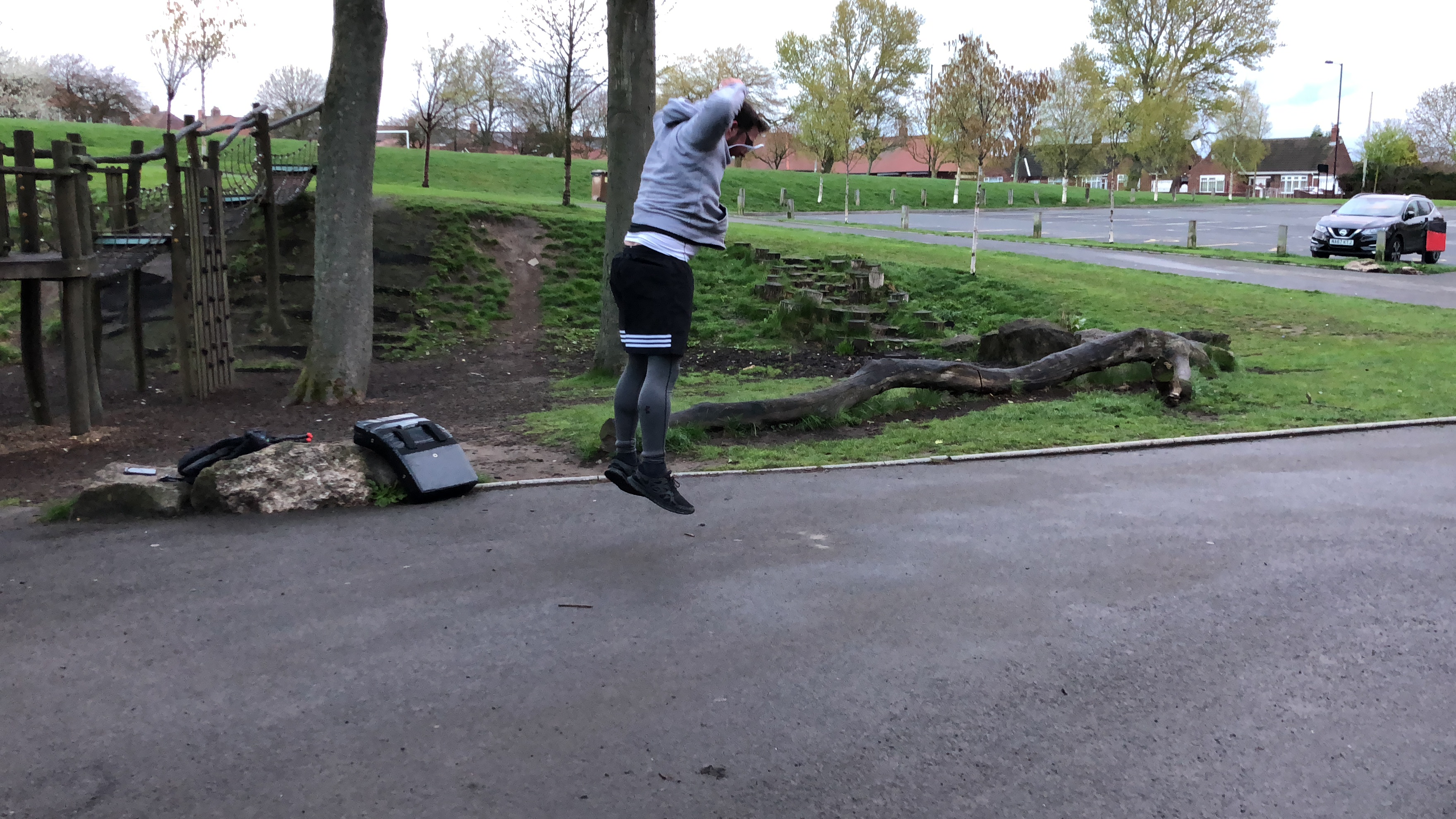 So, holding yourself accountable or finding something to help keep you accountable is something that I haven’t ever really appreciated or actually done. However, this week has seen on two occasions, it works. On Monday, I caught up with Iman Barlow for The Fighters Record podcast (dropping soon) and she set me a challenge to wake up early to get out for a run.

We were talking about how she gets up every morning to go out for a run, stretch and do some boxing every morning. She had said that because her dad, Mark, would be waiting for her in the gym and the expectation would be there that she gets in after her run then she has that constant accountability there. I had explained to her that I set my alarm every morning with the view to get up but because it was only myself that I was doing it for. It just got snoozed and ditched.

She said to me, ditch the snooze button, text me in the morning and let me know you have got up and gone out. So, I did. The selfie I sent her was horrendous. I literally did it as I rolled out of bed and wouldn’t wish that sight upon anyone never mind poor Iman ha ha. Downed my coffee and then out I went. Felt great after and as she said, it sets you up for the day.

This morning saw me get up earlier than my alarm which was set for 4.50am. EARLIER. I mean, I was saying just before that I find it difficult to get up in a morning to get out now my body is teaching itself to wake up earlier and get up and out. It’s amazing how the body works but I put that down to accountability. This draws me to my closing point of this blog post.

I would love to hear some of your stories. So please join the group, like the Facebook page and join the Fat Lad to Fighter community in uniting everyone to becoming a better version of themselves.