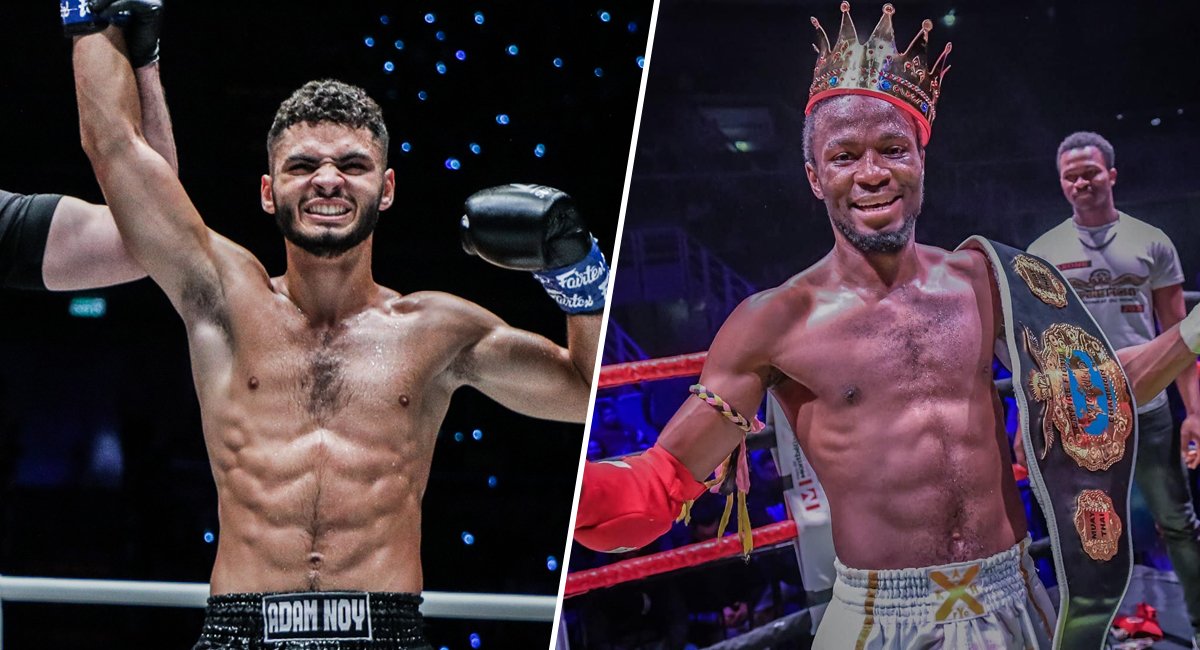 Hailing from the small country of Luxembourg, Prince Junior is arguably one of the greatest Super-Lightweight’s in Europe right now. Ranked #10 in the World by WBC Muaythai, he also beat popular Spanish fighter Victor Conesa for the WBC Muaythai International title in his home country last October.

His opponent, Adam Noï (also known as Adam Larfi) will be a familiar name for many. Having competed on the biggest stage in the World at ONE Championship, the Venum Training Camp star made a huge impact when he beat fellow French star Victor Leo Pinto in a sensational Kickboxing bout.

Now back in his home country of France, he will get a monumental opportunity against Prince Junior for the WMC Muaythai World title at LION BELT 8 in Belfort, France on 7th November.

Stay tuned to our Facebook, Instagram and YouTube channel for all the latest news and stories on this epic night of Muay Thai action at the upcoming LION BELT event in France next month.