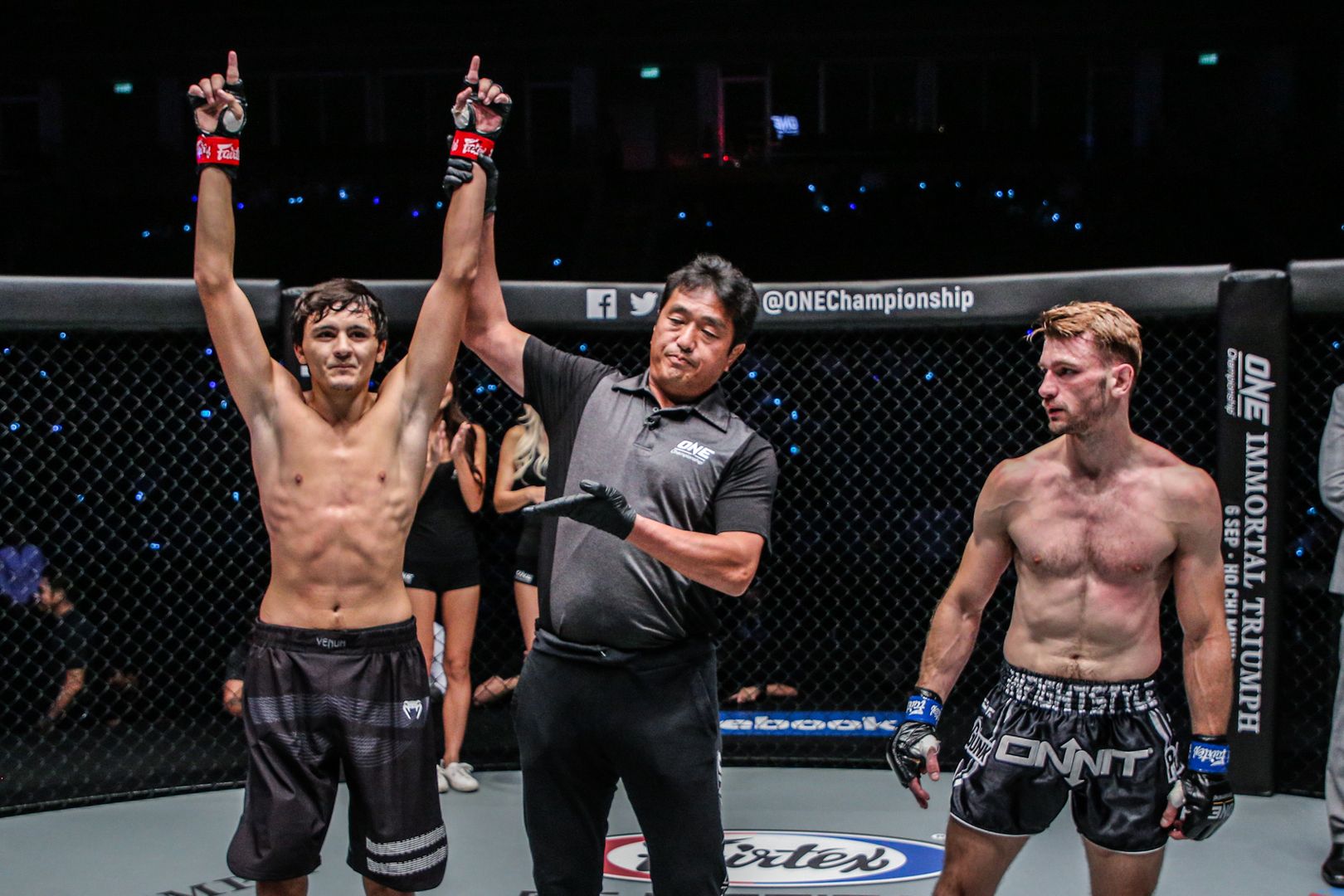 ONE Championship returns to Kuala Lumpur on Friday 6th December for it’s final event of the year, ONE: MARK OF GREATNESS.

The headline bout sees Russia’s Alaverdi Ramazanov get his well-earned shot at ONE gold when he faces China’s Zhang Chenglong for the ONE Bantamweight Kickboxing World title.

Coming off a huge first-round stoppage win over Ognjen Topic, and having beaten other top names such as Petchmorakot PetchyindeeAcademy, Andrew Miller and others during his stint in ONE Championship, the ‘Babyface Killer’ has established himself as one of the hottest prospects on the ONE roster.

Ramazanov‘s opponent, 21-year-old Zhang Chenglong, has a perfect 3-0 record in ONE since making his promotional debut back in February.

With a win over UK’s Panicos Yusuf and a first-round stoppage victory against Australia’s Tyler Hardcastle in June, the Top King Muay Thai World Champion will be looking to claim World Kickboxing’s ultimate prize when he faces Ramazanov in Malaysia in four-weeks time.