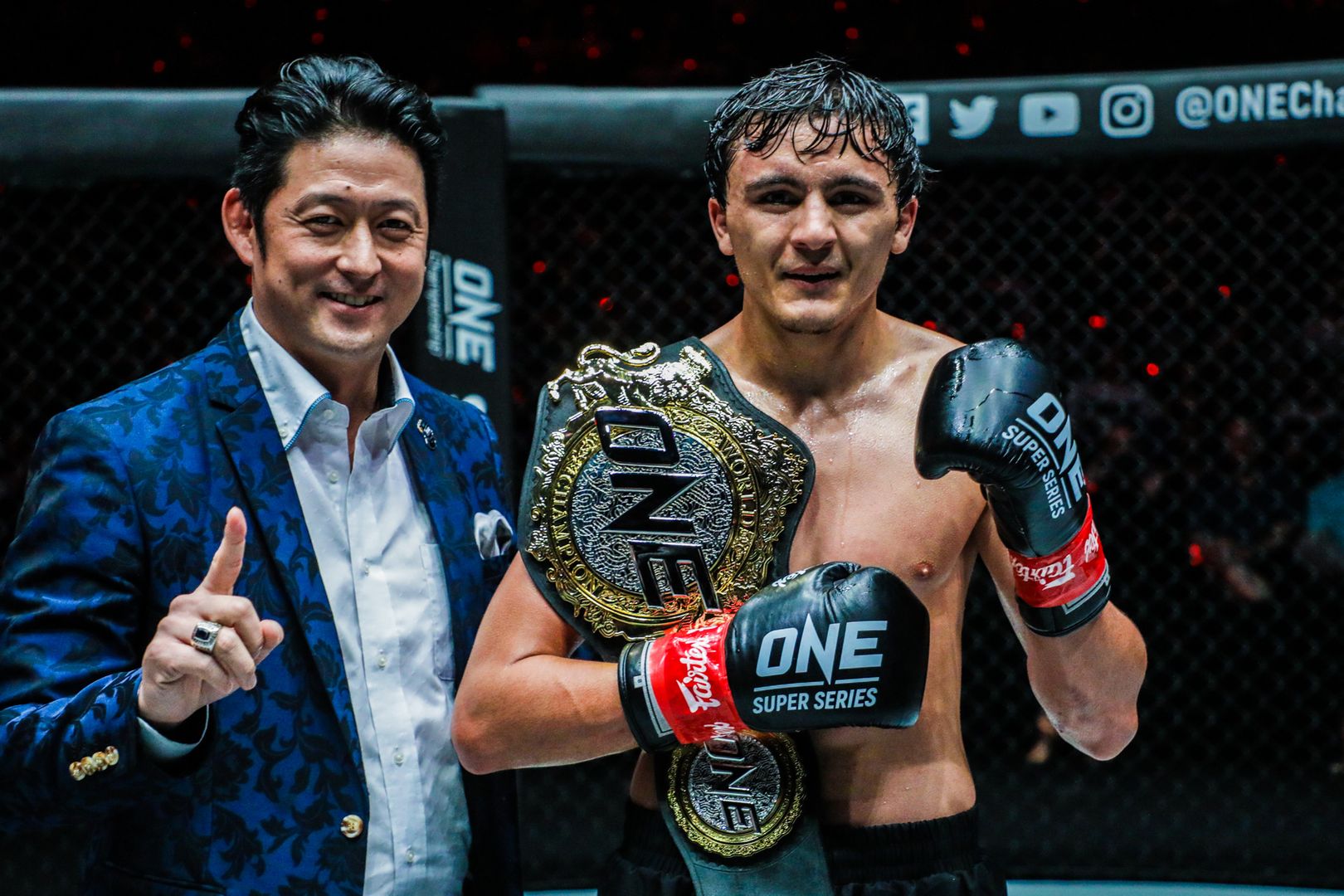 “I have something Nong-O can’t beat — the Dagestani spirit.”

After beating the likes of Petchmorakot Petchyindee Academy, Andrew Miller and more in his 18-month ONE Championship stint, the Russian Ramazanov has earned his spot among the elite and finally captured ONE Championship gold.

In an interview with ONE Championship earlier today, Ramazanov said;

‘I am the World Champion now, so I can only be challenged by the best. But if you want me to single out just one guy, I would say [ONE Bantamweight Muay Thai World Champion] Nong-O Gaiyanghadao — he has fantastic speed, power, and precision.”