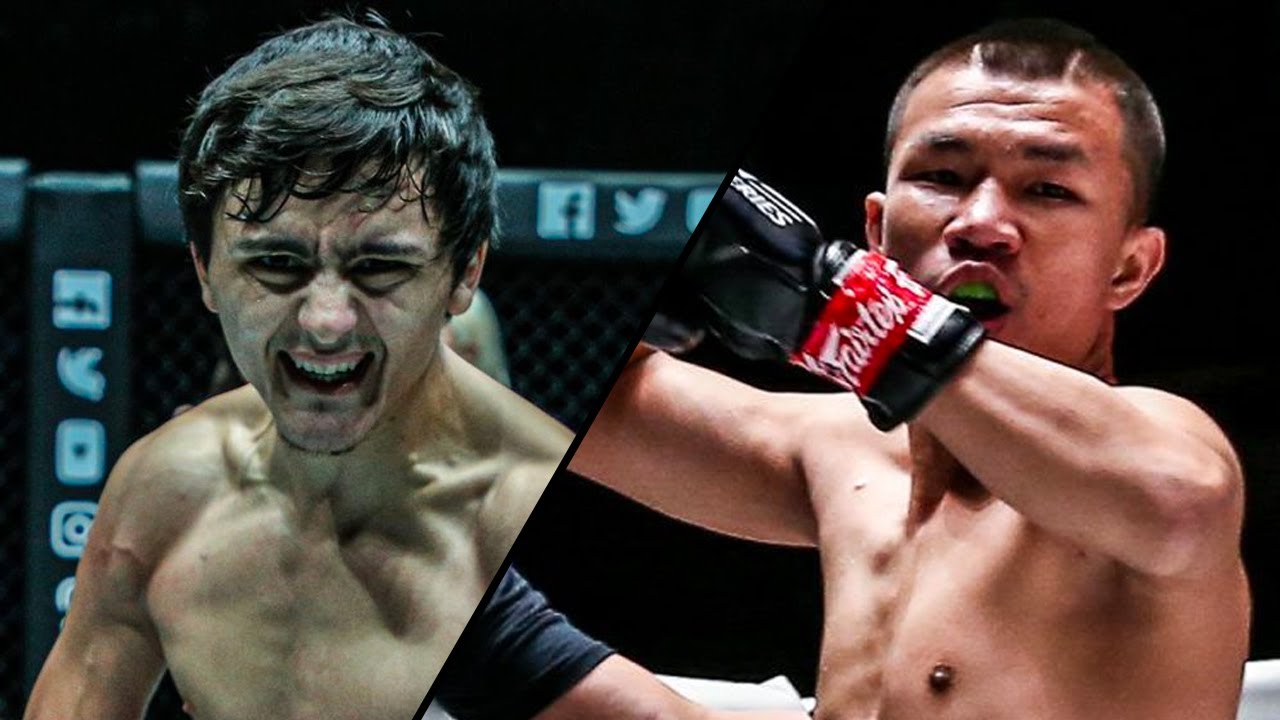 He will face in-form challenger Capitan Petchyindee Academy, who is on an active 13-fight win streak and coming off a record-breaking 6-second knockout of Petchtanong in his ONE Championship Super Series debut.

Before the pair clash at ONE: UNBREAKABLE in Singapore on Friday 22nd January, we break down the stats to give you an insight into each fighters history and achievements.

184: Capitan Petchyindee Academy is much more experienced than his opponent, with 184 professional Muay Thai bouts over his career.

7: The title defence against Capitan will be Alaverdi Ramazanov’s 7th ONE Championship appearance. His current fight record in ONE Super Series stands at 4-2.

13: Capitan Petchyindee Academy is on a 13-fight win streak. This is one of the longest active win streaks of any Muay Thai or Kickboxing fighter. Recent wins include Chamuaktong and Sangmanee Sor.KafaeMuayThai.

Everything You Need To Know About Alaverdi Ramazanov

3: Both Alaverdi Ramazanov and Capitan have been known for their knockout power and have a combined total of 3 first round knockouts in ONE Super Series. Alaverdi’s two coming against Andrew Miller and Ognjen Topic and Capitan’s against Petchtanong.

5: The number of titles Capitan Petchyindee has won during his career. He has won and defended the Lumpinee Stadium 154lbs title, won the Muaymunwansuk title at two different weights, and also won the 154lbs WPMF and Thailand title.

Everything You Need To Know About Capitan Petchyindee Academy