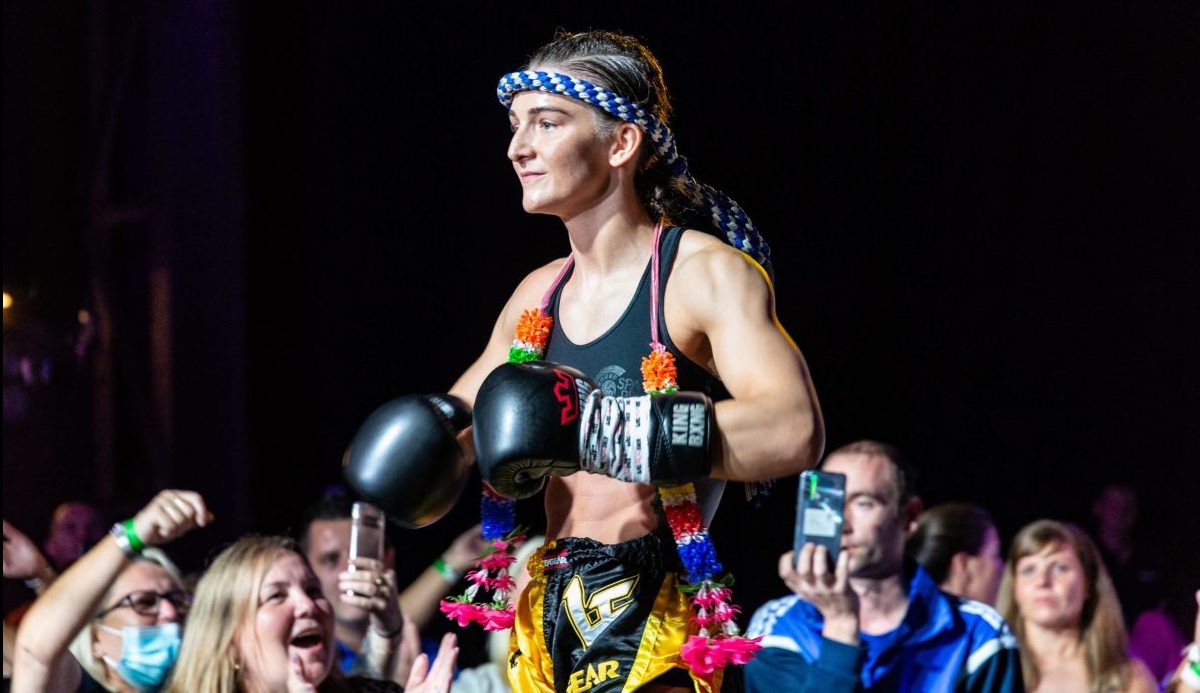 The update saw up to five of the best female fighters in the World ranked in each weight category.

Across all nine divisions, there is a total of 11 female Muay Thai fighters from the UK.

Many of the UK’s top fighters made the list, including four of the UK #1’s in their respective weight divisions.

Amy Pirnie, Rhona Walker and Iman Barlow are amongst the 11 names who made the WMO Muay Thai World rankings list.

UK #1 Iman Barlow, as well as Niamh Kinehan, both claimed World #1 spots in the first release.