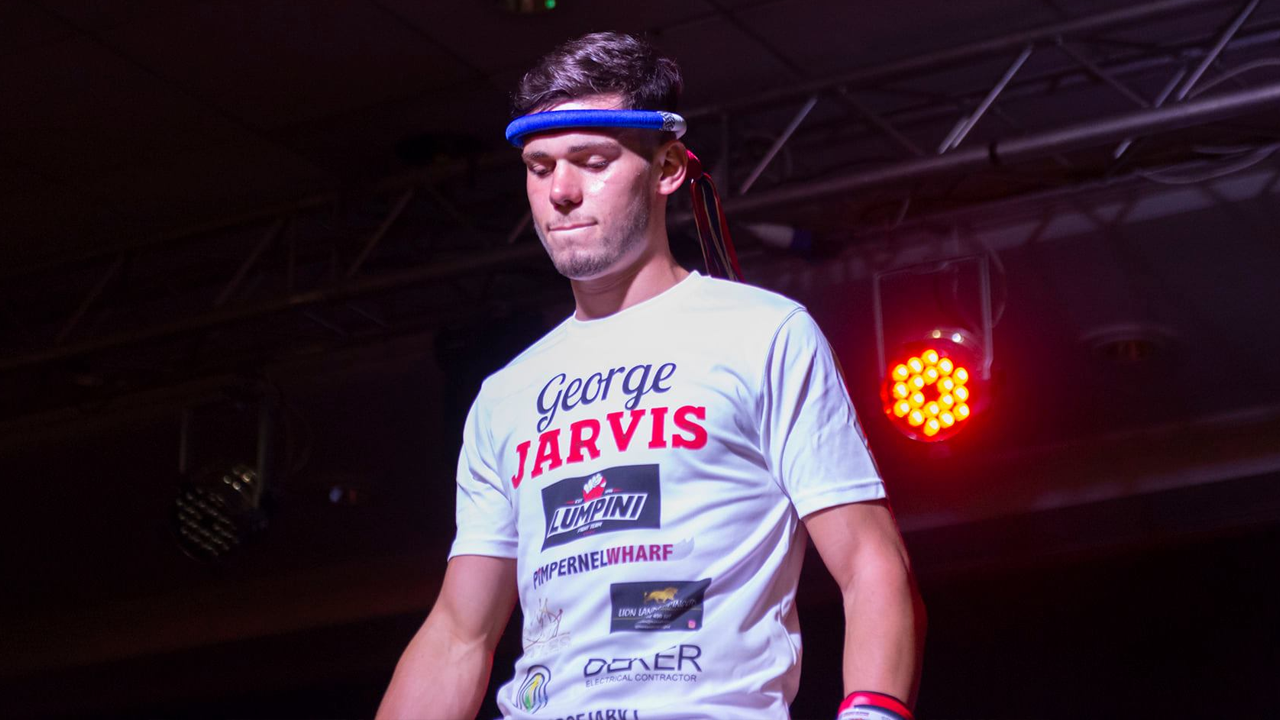 The World rankings committee of the WBC MuayThai held their monthly meeting recently to discuss the latest Muay Thai results around the World.

In their most recent World rankings update for June, the WBC MuayThai have now listed 41 of the UK’s best Muay Thai fighters.

A total of 30 male and 11 female Muay Thai fighters from the UK have been listed in the latest update.

Some of the moves saw the likes of George Jarvis, Alex MacGregor, Josh Hill, Liam McGrandles and Daniel Bonner all gain positions in the rankings; all of whom picked up wins at VICTORY 6 and VICTORY 7 last weekend.

Jonathan Haggerty, Liam Harrison, Keith McLachlan, Jacob Smith and Lyndon Knowles are some of the other familiar names retaining their positions in the latest update.

In the female Muay Thai World rankings, the likes of Niamh Kinehan, Iman Barlow, Grace Spicer and Amy Pirnie all hold positions in the Top 10.

A further seven of the UK’s female Muay Thai fighters make up the 11 fighters in the WBC MuayThai Female World rankings.