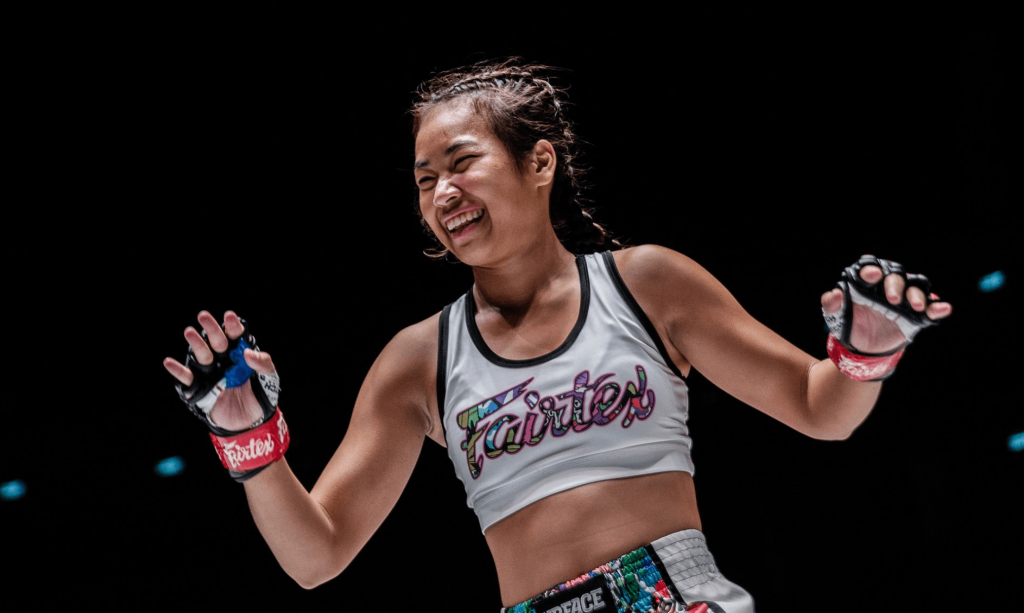 This coming Friday sees the start of ONE Championship’s three-part ‘FISTS OF FURY’ event series. Like previous series, the first will air LIVE this Friday, with the subsequent events airing over the following weeks.

Five of those will stream live on the first event this coming Friday, featuring arguably the most decorated athletes on the ONE roster. Rodtang Jitmuangnon, Giorgio Petrosyan, Superlek Kiatmoo9 and Thai phenom Wondergirl Fairtex are all in action on the live card.

Regian Eersel will defend his ONE Lightweight Kickboxing World title in the main event. Current ONE Atomweight Muay Thai World champion, Janet Todd, returns to her roots under Muay Thai rules on the card also.

Here is your full list of the 8 ONE Super Series Muay Thai and Kickboxing bouts scheduled to take place on the three-part series this Friday;

ONE: FISTS OF FURY I: Friday 26th February