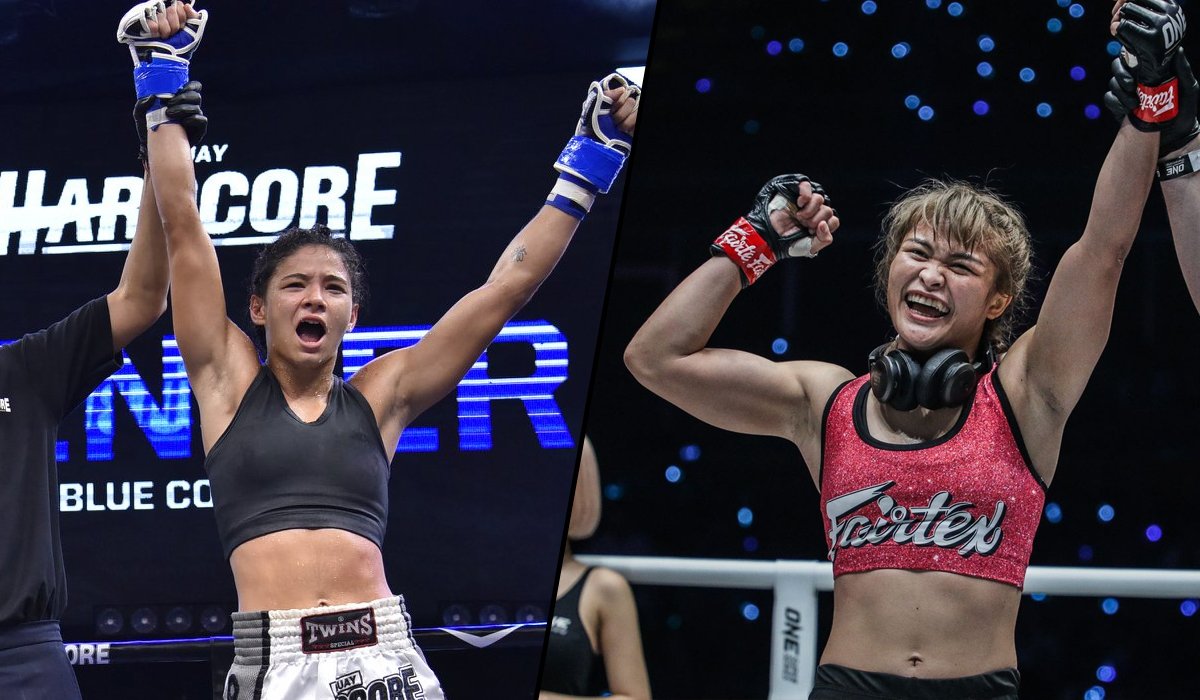 Immediately after broadcast ended of ONE: No Surrender III in Bangkok on Friday, ONE Championship confirmed two huge bouts scheduled for the next event set to take place next Friday.

The bout, scheduled for ONE: A NEW BREED in Bangkok on Friday 28th August, will be contested for Stamp’s ONE Super Series Atomweight Muay Thai World title.

The Phuket Fight Club star Rodrigues, who resides in Thailand with many of her Brazilian compatriots, has been competing on the Thailand Muay Thai circuit for the last few years.

With regular appearances at Muay Hardcore and the stadiums around Phuket last year, the Brazilian has totaled 30 career bouts and holds an impressive 83% win rate.

Ranked #3 Flyweight in the World by WBC Muaythai, Allycia Rodrigues is considered one of the best foreign female fighters in Thailand right now, but she will face one of the toughest tests of her career to date when she takes on current ONE Atomweight Muay Thai World champion next Friday.