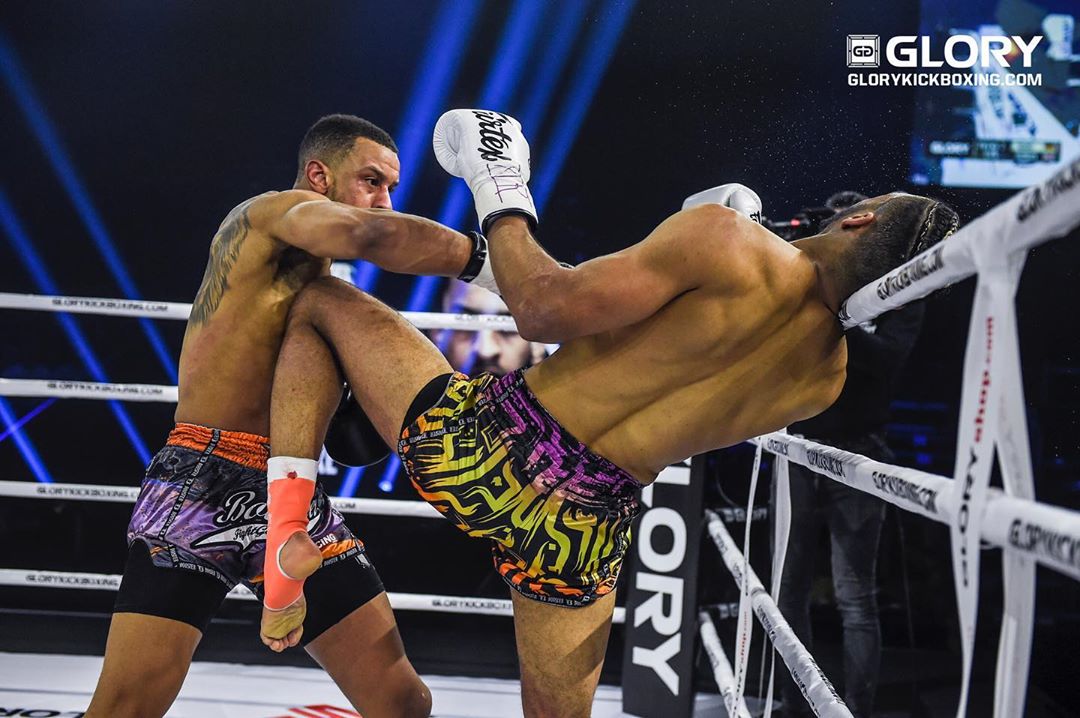 The 2018 Road to GLORY eight-man tournament winner, Ammari Diedrick, has recently signed a two-year extension on his contract with one of the world’s leading kickboxing organisations, GLORY Kickboxing.

After making his eagerly awaited GLORY debut in at GLORY 65 Utrecht, Netherlands, the 4th Dimension fighter impressed with a strong performance against German Dani Traore.

With the announcement of his second fight on his two-fight deal imminent, GLORY Kickboxing have decided they want to keep one of the UK’s best Super-Middleweights under the GLORY banner for the near future by offering a two-year extension before his current contract expires.

When asked about the deal and what’s next, Ammari said;

“The savage killer is back.”

He added, “We have signed a deal for my next fight with GLORY and the announcement is coming very soon.”