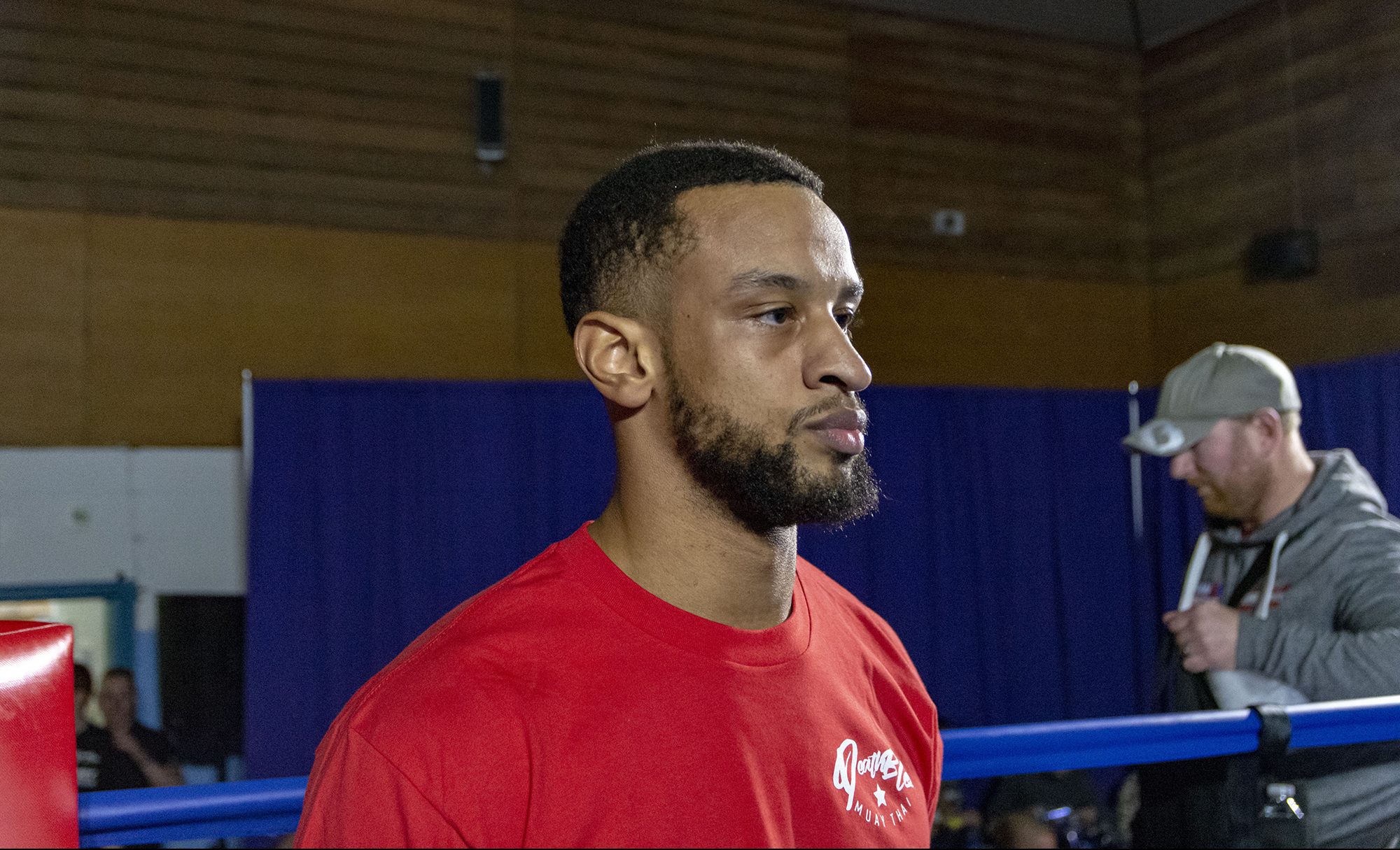 Last night, on New Years Eve, the UK K1 Rankings announced the winners of their 2018 awards. After a solid year totalling 7 fights, Ammari Diedrick claimed the Male Fighter of the Year.

Usually competing at 76-77kg, the 4th Dimension star stepped in on short notice to compete in the 85kg Road to Glory 8-man tournament back in October, stopping Louis King via leg kicks in round one, then beating Jordan Smith via majority decision in the semi-final and going on to stop Darren Anstey in the final.

With five wins from seven this year, including a first round TKO victory over Bad Company‘s Michal Dzuida at Enfusion Newcastle, Diedrick has gone unbeaten under K1 rules and rightly deserves the Male Fighter of the Year award.

Tony Cunningham’s Millennium Martial Arts appeared in the awards no fewer than four times. Alongside Kyle’s second place, The Homeshow was third in Promotion of the Year, Tony as Promoter of the Year and Nathan Ryder‘s memorable performance in the tournament final against Elvis Almero at Enfusion was amongst those awarded Fight of the Year.

Elsewhere, Niamh Kinehan claimed the Female Fighter of the Year with Iman Barlow and Nicola Barke a close second and third, and WTKA World Champion Juan Cervantes of Northern Kings claimed KO of the Year with his first round head-kick stoppage over Mehdi Fassal at Enfusion Newcastle.

For full details and other awards, head over to the UK K1 Rankings Facebook page for more information.