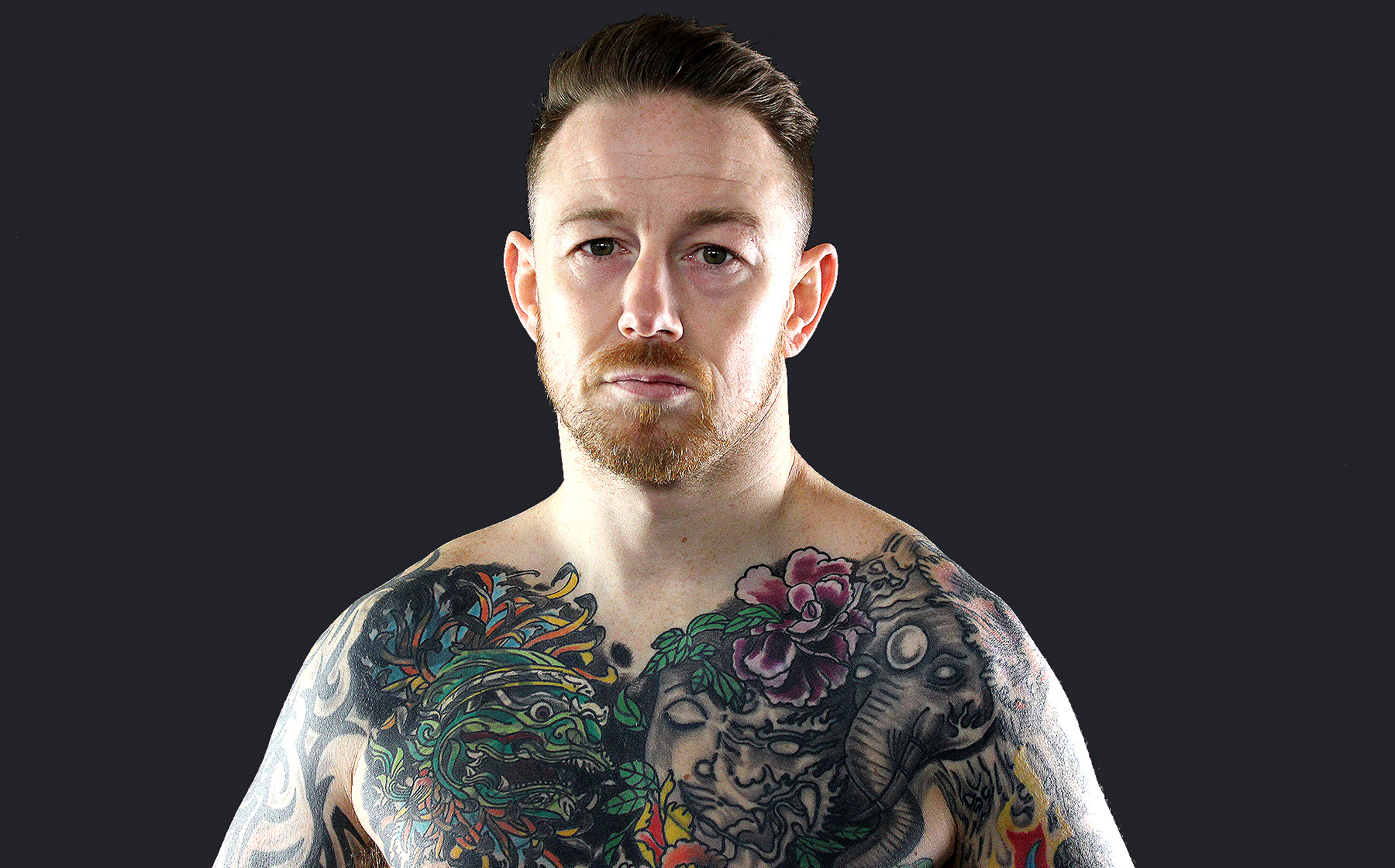 Earlier today, ONE Championship published a lost of confirmed bouts scheduled for ONE: WARRIOR’S CODE in Jakarta, Indonesia, on 7th February.

After winning the WBC Lightweight World title in December, Savvas Michael will return to ONE Championship to face Japanese striking sensation Taiki Naito.

As well as that, Andy Howson will make his long-awaited promotional debut when he faces Australian Josh Tonna in a Strawweight Muay Thai bout.