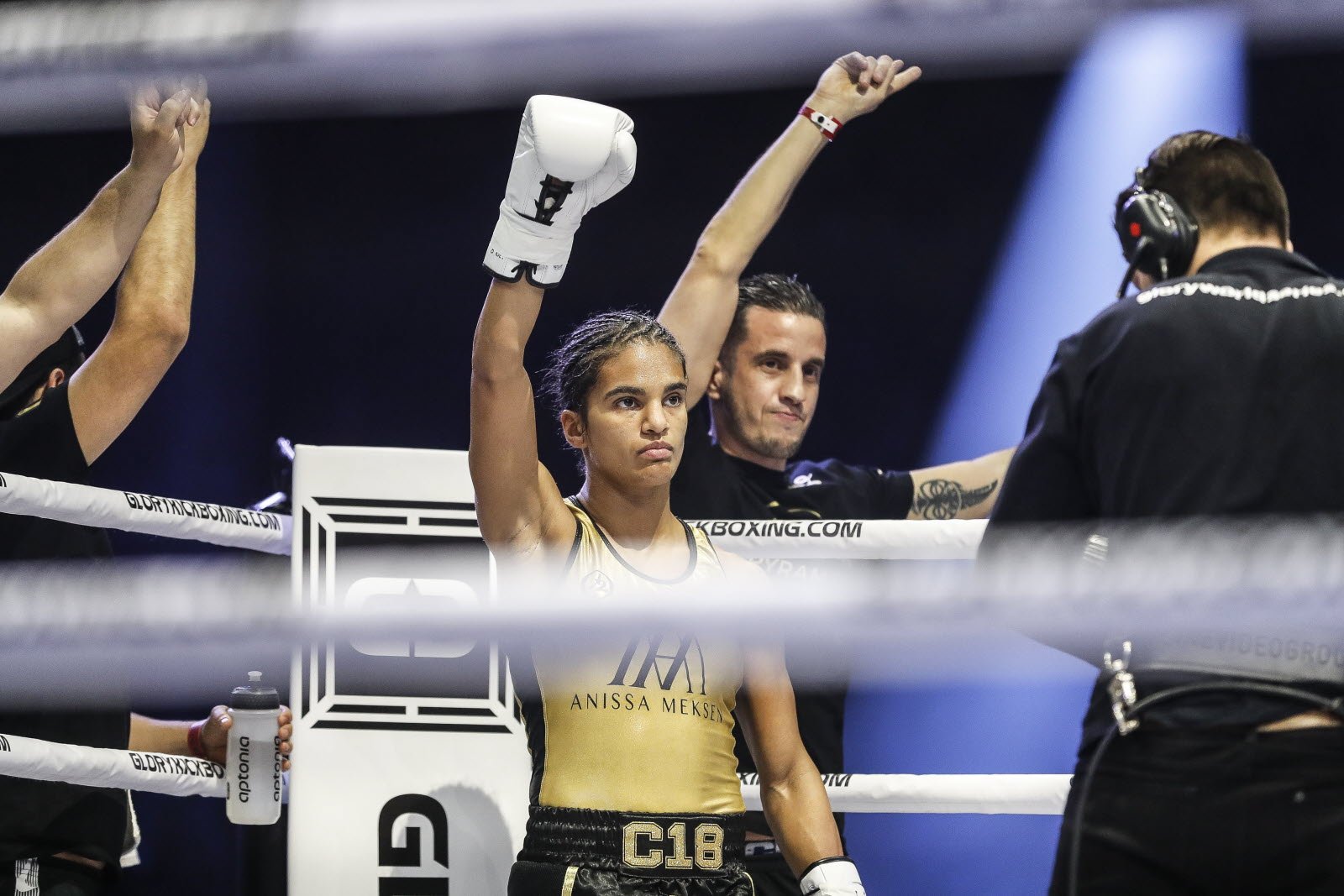 Following the live broadcast of ONE: BATTLEGROUND on Friday 30th July, a date for ONE: EMPOWER was revealed.

Originally scheduled for 28th May, the all-female fight card is now set to take place on 3rd September.

With many fighters around the World still facing difficulties with travel restrictions, ONE Championship have made some amendments to the original fight card.

Anissa Meksen, who signed with ONE Championship in August 2020, was left frustrated at not getting a call up for her debut whilst ONE Championship held events in Singapore earlier this year.

She was eventually set to make her debut at ONE: EMPOWER — originally scheduled for May — against Italian female fighter Martine Michieletto.

However, due to the ongoing complications surrounding COVID travel restrictions, the event was postponed.

With restrictions slightly eased now, the event has been rescheduled for 3rd September and Anissa Meksen has a new opponent.

Did you know? You can tap the name of any fighter in a fighters history to go direct to that fighters profile.

She will now face Spanish debutant Cristina Morales, who is considered one of the top Atomweight female fighters in Europe.

She also recently won the IPCC Intercontinental title in her last bout at European Pro Fighting in Marbella, Spain.

ONE: EMPOWER will also feature the rescheduled ONE Atomweight Grand Prix tournament which will see the return of Stamp Fairtex under MMA rules.

Full fight card for ONE: EMPOWER;