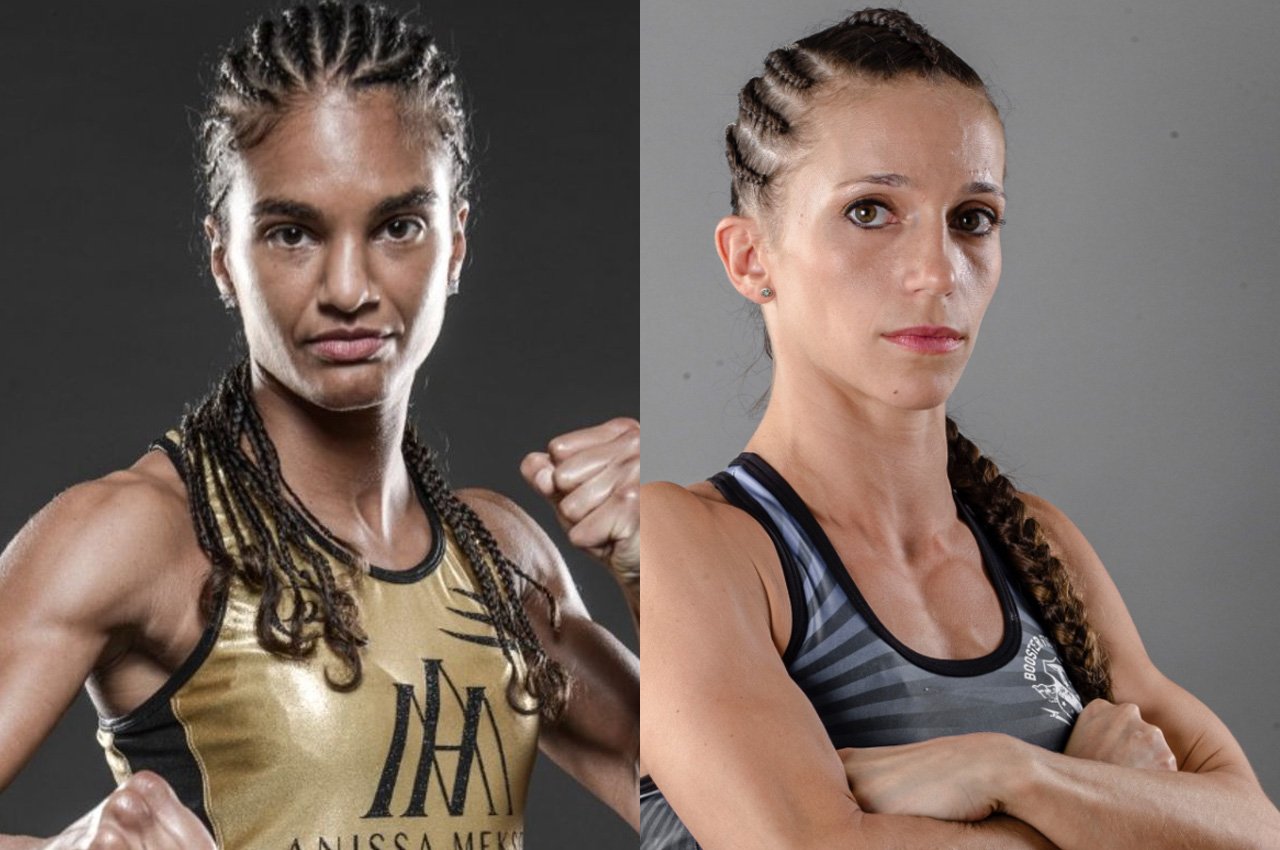 History will be made on Friday, September 3, when ONE Championship host the first-ever all-female fight card for ONE: EMPOWER.

The event will be streamed LIVE from the Singapore Indoor Stadium and will feature a Strawweight MMA World title, Atomweight MMA Grand Prix and two huge ONE Super Series female fights.

Former GLORY Kickboxing World champion, Anissa Meksen, is set to make her long-awaited ONE Championship debut when she takes on Spanish star Cristina Morales in an Atomweight Kickboxing bout to kick-off the main card.

She also recently won the IPCC Intercontinental title in her last bout at European Pro Fighting in Marbella, Spain.

ONE: EMPOWER will also feature the rescheduled ONE Atomweight Grand Prix tournament which will see the return of Stamp Fairtex under MMA rules.

How to watch ONE: EMPOWER?

ONE Championship return to live events for ONE: EMPOWER on Friday, September 3.

The event will be streamed via the ONE Championship YouTube channel and the ONE Super App.

The lead card, which features Jackie Buntan vs Daniela Lopez in a Strawweight Muay Thai encounter, will also be streamed live and free via ONE Championship Facebook and Twitter.

What time does Anissa Meksen vs Cristina Morales start?

Anissa Meksen vs Cristina Morales is scheduled as the third fight on the card and first fight on the main card. Fighters are expected to make their ring walks at 7.45pm approximately Singapore time, 12.45pm BST and 1.45pm CET.

Full fight card for ONE: EMPOWER on Friday, September 3;