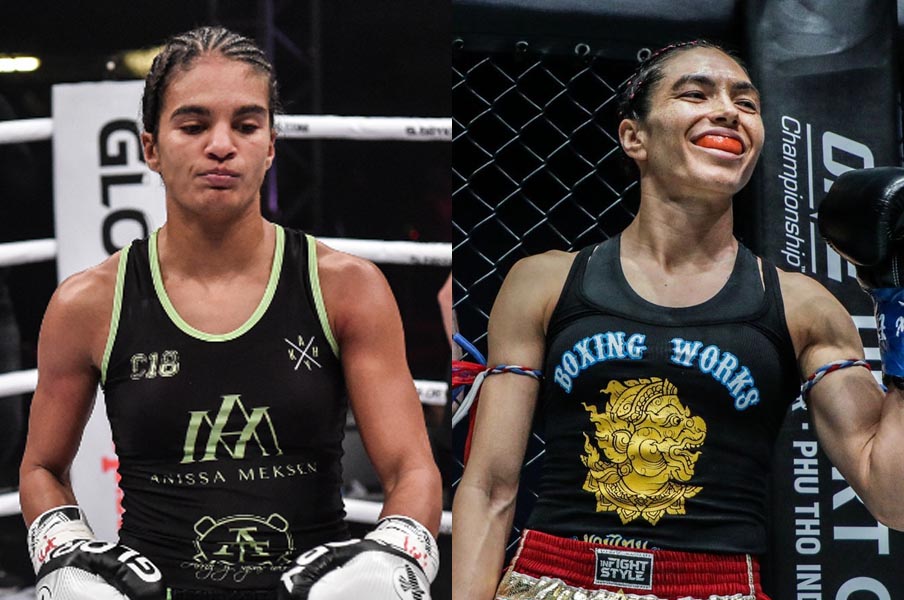 Since winning the Atomweight Kickboxing World title back in February 2020, Todd is yet to defend her Kickboxing crown.

Instead, she has switched back to Muay Thai rules on her quest to become a two-sport World champion.

Anissa Meksen, known as one of the greatest female fighters in the World, is evidently frustrated by this.

JT makes it six straight wins in ONE Championship and hopes to face Stamp Fairtex 🇹🇭 for the Interim title next. 💪🔥

The former GLORY Kickboxing World champion, has made her feelings clear on who she would like to face in her first bout in ONE Super Series.

“Janet Todd is the ONE Atomweight Kickboxing World champion. She has not defended her title for over a year. A World title is only valuable if it is put on the line”, Anissa Meksen told our reporters.

She continued, “It’s time to see who’s the best. Janet… ONE… let’s make this fight because this is what all fight fans are waiting for.”

Do you think Janet Todd should face Anissa Meksen next? Should Anissa face another Atomweight fighter before she gets a World title opportunity?

Let us know in the comments on our social media channels.